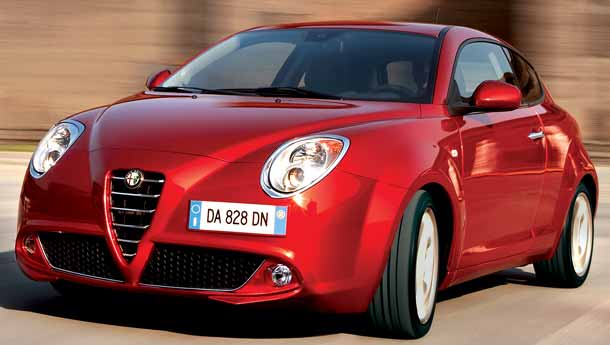 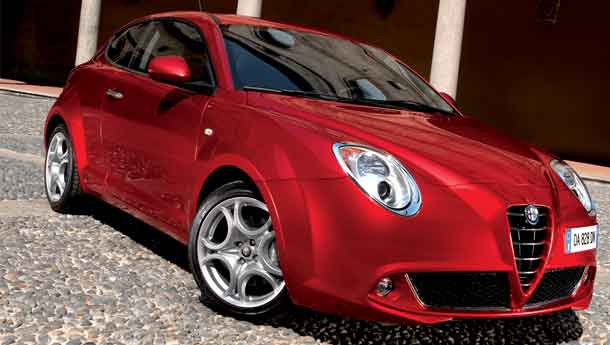 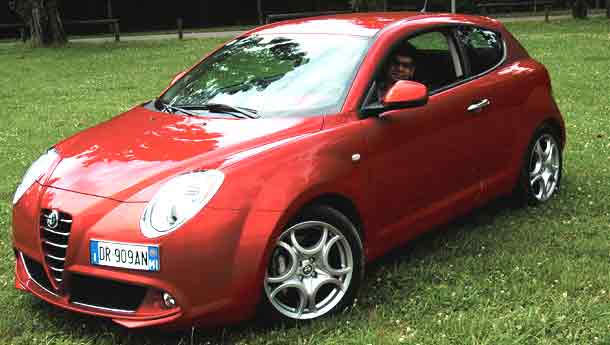 As I am keying in this test report, I am getting mentally ready to travel to Europe and drive one of the most fundamental cars this new millennium has seen. It is exotic without being red or yellow and pays no respect to history as it embraces modern design and materials.And evidently, it goes pretty fast too.

Alright, the car in question is the Audi R8, the supercar that is taking on sharp-nosed Italians at traffic signals around the world. And let me tell you, I can’t wait to get behind the wheel of one. However, that is a story for the next issue of BSM.But almost as a precursor, I assigned myself the road testing responsibilities of two new Audi A4s – the petrol as well as the diesel. And I’ve got to tell you that it was a really engaging two weeks of driving. First, it was a blood red Quattro with 3.2 litre V6 power, and that was later joined by a more sober car in metallic beige that sipped diesel. Before you read further, let me tell you that Audi has moved the game forward – the A4 has more sportier intent than ever before and it does not fail to pamper the occupants any less either. As you would expect, comparison with the C-Class and the 3 Series is inevitable and I have not resisted the urge to do that. So, let’s hit the road.

Looks and design
One evening, I returned from my commute and parked the red Quattro in my parking lot. Just as I was about to shut down the systems, my mobile phone rang and I took the call. The car was sitting in my parking lot in a slight drizzle with the engine and lights still running. First, it was the silhouette of a lady, then a kid and by the time I hung up, there was a sizeable crowd around the A4. I felt like a superstar getting out of the car and running for shelter from the rain – but the real star was still out there in the rain and people didn’t mind getting drenched to get a closer look. A few moments later, in the elevator, one of my neighbours (water dripping from her clothes and all...) who never ever spoke to me before said, ‘nice car... nice eyes’.   Apart from the stunning LED running lights and red paint, the A4 Quattro has that special aura which makes people stare. It is wider and lower than cars in its class and has sinful five-spoke alloys which I wanted to steal and display in my showcase. From a design point of view, the A4 will be remembered as the first Audi in a very long time to give allowance to contemporary, successful design trends from other car makers. Alright, make it BMW.While the splitter on the front bumper is an utterly original thought, the character line on the flanks pays homage to flame-surfacing and ditto the pinched-back rear. Purists from Ingolstadt would argue that the A5 had its fair share of curves, but it looks like there has been a deviation from the design brief that saw the stunning slab-siders like the old Audi 100 to the last generation A4 and everything in between. That said, the gaping grille and the greenhouse is typically Audi. The diesel model with the more sedate stance and not-so-spectacular wheels (and paint) did blend easily with the crowd – to my disappointment. But you can’t have everything, right?

Compared to the C and the 3: Hmm… the Mercedes has some sort of a twin personality thanks to the Avantgarde version that looks decidedly sportier. The BMW looks the original here thanks to fat-free, taut body panels that look the part. Where the Audi scores over the other two is in the sophistication department which starts from those sinful headlamps and ends at those floral pattern wheels.

Interior and comfort
Comfortable leather seats, a meaty four-spoke steering wheel, metallic or wood veneer inserts and ergonomic perfection of a very high order make up the cabin of the new A4. But being the smaller sedan means it lacks space – especially when it comes to elbow room. That said, there is ample legroom for a car of its class at the back – in case you want to be chauffeur-driven. The test car came equipped with the optional 505 watt Bang & Olufsen sound system made up of 14 high-performance loudspeakers, one centre speaker and two mid-range speakers in the dashboard. Needless to say, it even made Mumbai’s pathetic FM radio stations sound good. A three-zone aircon system which is cleverer than you when it comes to sensing air-quality inside the car adds to the comfort quotient.

Compared to the C and the 3: The A4 looks the part and certainly has got the comfort angle sorted out. Spend more and you can get the Audi Select Dynamic Driving System with the 3.2 Quattro model. Legroom at the rear is similar to that of the Mercedes and slightly better than that of the BMW.   Power and performance
Audi is offering the new A4 with two engine options – the 3.2 FSI mated to the Quattro powertrain is the flagship now, along with a 2000cc TDI motor that sips diesel. As Rohin, the resident geek when it comes to engines explains, this 3.2 motor is not the VR6 engine that finds itself under the hood of the Audi TT – instead, this is the direct injection monster that breathes through a variable intake manifold and develops 265 bhp at 6500 rpm and 33 kgm of torque between 3000 and 5000 clicks. This extraordinary and up-to-date motor is absolutely refined and can gnarl its way to 100 kph in just 8.46 seconds flat. This is an extremely tractable petrol engine unlike the high revving Japanese units, and that, along with the all-wheel drive powertrain, makes it a precision tool that can be wielded fast on all conditions. And yes,that gnarl can get addictive.

Audi is now ruling the endurance racing scene with their TDI diesels and the 2.0-litre TDI motor can be called a direct descendant of the unit that powers the R10s. Or maybe not, since this engine develops only 143 bhp and 32 kgm of torque in place of roughly 600 bhp of the R10. This motor is fed by a variable geometry turbocharger that ensures that there is little drag as the car accelerates to 100 kph in 10.78 seconds – very good indeed for a luxury sedan on a diesel diet.Compared to the C and the 3: The BMW 325i was the undisputed performance king here, until the 3.2 Quattro. It’s so good that it’s nearly as fast as the TT, and that’s saying something. The Mercedes-Benz C230 isn’t even in the picture. The 2.0 TDI though is a bit of a laggard and is neither as exciting the BMW 320d nor as tractable as the Mercedes-Benz C220 CDI.

Ride and handling
The suspension duty on these cars is handled by a double wishbone setup at the front and a sub-frame mounted trapezoidal-link system for each wheel at the rear. The petrol car rides on 17-inch wheels with lower profile rubber for more adhesive behaviour while the diesel gets 16-inch units and more rubber for better ride quality. Sure you can order the car with the adjustable suspension setup, but I have to say that even with thin rubber, the ride on the A4 Quattro was not all that bad – unless subjected to really bad roads. But the ride height of the Quattro couldn’t handle speed breakers and we had to crab around carefully so that we didn’t inflict damage to its belly. At speeds though, the lower, wider A4 with proven Quattro underpinnings proved sticky enough for most manoeuvres. This is as dynamically correct a small sedan that money can buy – period.

The front-wheel driven diesel does not inspire the same confidence when compared to the Quattro. Maybe it was just that I was spoilt silly by the 3.2 FSI version. The nose heavy nature of the car means it is better to finish your braking well ahead of the apex. Once you supply power to the front wheels they seem to plough along with a hint of understeer. The superb steering helps when it comes tackling torque steer.

Compared to the C and the 3: The Quattro can run rings around rear-wheel driven competition, alright. But with the right driver behind the wheel of a BMW, with propulsion coming from that glorious inline-six petrol... hmm, let us say it won’t be a clear win for the team from Ingolstadt. Advanced electronics have reduced the gap between rear-wheel driven cars and all-wheel driven ones and it is that much more possible to drive a rear-wheel driven car faster these days than say a decade ago. The C-Class takes the case of both the Audi and the Beemer when it comes to ride quality on our roads though.

Verdict
The car that makes perfect sense here is the Audi A4 3.2 Quattro – I know, at 8-9 kpl, this won’t be the most economical form of transportation around but it still has an USP – all-wheel drive. The Mercedes is about perceived luxury, the BMW is about sportiness and the Audi is about being sophisticated. Okay, sporty and sophisticated. At Rs 37.62 lakh ex-showroom Mumbai, the price of the Quattro comes dangerously close to that of the entry level BMW 5 Series, the 520d, but then we are talking two sets of owners/drivers here, right? The diesel car tries hard to impress and it is an exclusive buy as long as you can ignore cars such as the Volkswagen Passat that offers a lot more for a lot less. And yes, you can boast that its diesel drinking sisters have made a habit of winning at Sarthe. But I am smitten by the 3.2 Quattro, which I would gladly declare as the best petrol-powered entry-level luxury sedan in the country. Anything, as long as I can get behind the wheel of that R8!