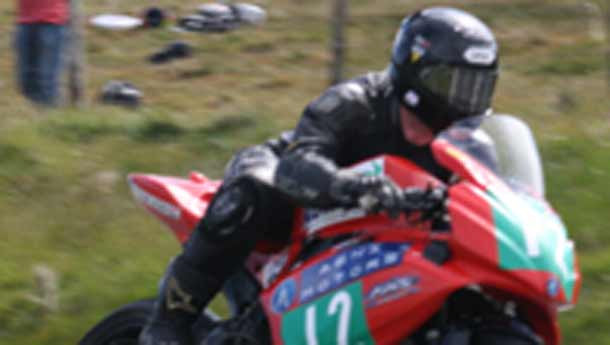 The Isle of Man - the holy grail of motorcycle road racing. Team Agni - a fledgling group consisting of Arvind Rabadia, Hasmuk Rabadia and Cedric Lynch who were probably scoffed at when they decided to take on the might of multi-million dollar teams in the first ever zero carbon, clean emission Grand Prix.  And they ended up showing the rest of the moneyed bunch the finger as the converted '07 Gixxer 600 left them with a trail of, er, clean air.

Yes, the AGNI X01 with Rob Barber at the bars, won the first ever TTXGP at the Isle of Man with a time of 25. 55 minutes (the runner-up crossed the chequered flag nearly 4 minutes later) and an average speed of 87.43 kmph.

The TTXGP is a sign of things to come and it is great to see Indians paving the way for this evident new direction of motor racing - battery-powered dementia!