After five long years, motorcycles are back on double-digit growth track 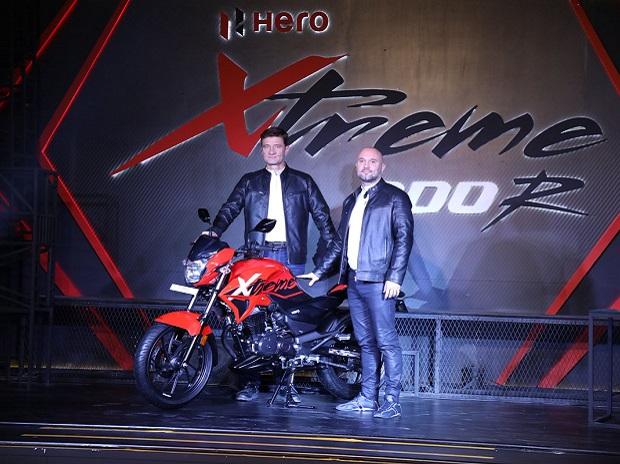 Motorcycles have once again started overtaking scooters in the world’s biggest two-wheeler market. Riding on a revival in demand from the rural markets, visible in double-digit sales growth of sub-125cc motorcycles, the absolute expansion in motorcycle volume is higher to scooters after a gap of five years.


“I would say that the economy is now coming back on track after a couple of big disruptions (demonetisation and goods and services tax). Being a large player in the rural market, we were also impacted. But with the recent focus on agriculture and rural market in the Budget, we will be the gainers,” Pawan Munjal, chairman and managing director at Hero, said last month.


Sridhar V, partner at Grant Thornton India, said rural markets had a pent-up demand from previous years when deficit rainfall had impacted farm productivity. “This demand has come back and economic growth is also supporting consumption,” he said.