Affordable luxury with the BMW X1 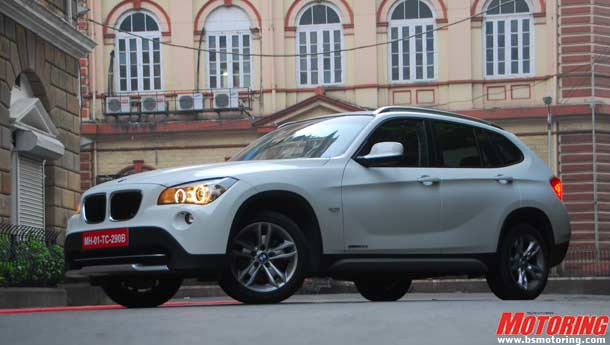 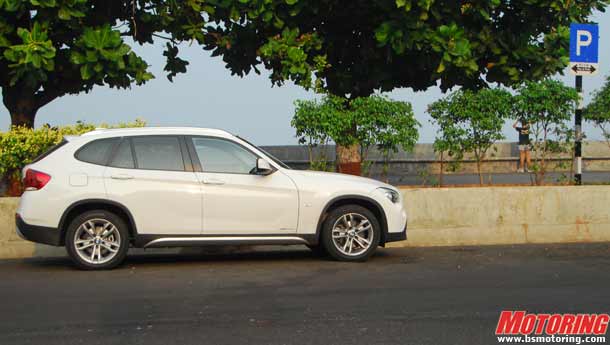 In an effort to bring a new set of consumers on board, luxury car maker BMW recently launched its least expensive name-plate — the BMW X1. The sports utility vehicle (SUV), available in both diesel and petrol variants, will retail in the price range of Rs 22 to Rs 29.9 lakh. With its portfolio of over 10 sedans and SUVs, the company has established a stronghold in the Indian passenger car market. Pinc Research auto analyst Vineet Hetamasaria says: “BMW’s overall sale has recorded 50 per cent growth in the last year, with premium and luxury car segment witnessing 74 per cent growth”.

Automobile analysts reckon the launch is well-timed as the luxury passenger car segment in India (which includes models priced over Rs 15 lakh) is growing at over 50 per cent. Adds PricewaterhouseCoopers Leader (auto practice) Abdul Majeed: “While the overall volumes in the premium and luxury segment are still low, as people upgrade their lifestyle, the demand for aspirational products will increase.” Hence, car makers like BMW in order to stay relevant to a larger section of the population will have to operate in multiple segments. Majeed believes the X1 will allow BMW to de-risk its business model and help grab a larger market share.


With its aggressive price tag, the BMW X1 will not only target customers from luxury car manufacturers like Mercedes and Audi, but also find buyers in consumers who are looking to upgrade from a Toyota Fortuner or a Hyundai Santa Fe, which are available at lower price tags. “BMW scores much higher than others on brand equity and this puts it in an advantageous position compared to other car makers,” explains an analyst at a leading bank who wishes to stay anonymous. Hetamasaria also feels the launch will allow BMW to tap consumers early in their buying cycle, who can later upgrade to premium models of the company like X3 and X5.

Prior to the launch, the company had showcased the car at the 20-odd dealerships across the country to gauge the demand. “During the exclusive previews, the consumer interest generated was extremely high. Since launch, production for the next four months has already been sold,” claims a company official.

While the BMW brand might have a strong pull on the demand side, it has to ensure their production capacity is in line with the demand, explain analysts. “In the past, certain manufacturers like Hyundai Santa Fe and Toyota Fortuner had stopped taking bookings due to capacity constraints. If BMW's production is in place, it can pull customers from competing OEMs,” adds the analyst. However, success will depend on how well BMW manages delivery times as long waiting periods often dissuade consumers from purchasing a product. Company officials, however, claim their production is in place and the Chennai plant has the capacity to make 8,000 cars a year.

Toyota has reopened the bookings for the Fortuner, and is focused on increasing distribution. “We expanded our dealer strength with the launch of the Etios (sedan), and the Fortuner too can leverage this network,” says Toyota Kirloskar Motors Deputy Managing Director (marketing) Sandeep Singh.

Analysts believe that while the BMW X1 might be a good car in terms of design and price, the company needs to focus on establishing a bigger footprint outside the metros to deliver after-sale service, since the new price point will find buyers in areas beyond just the metros.