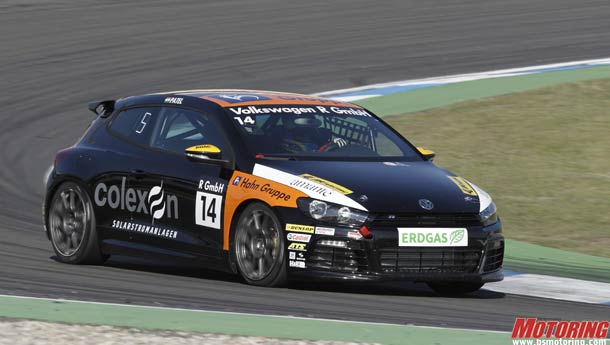 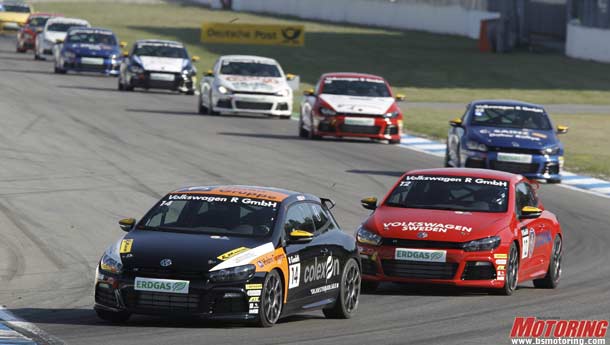 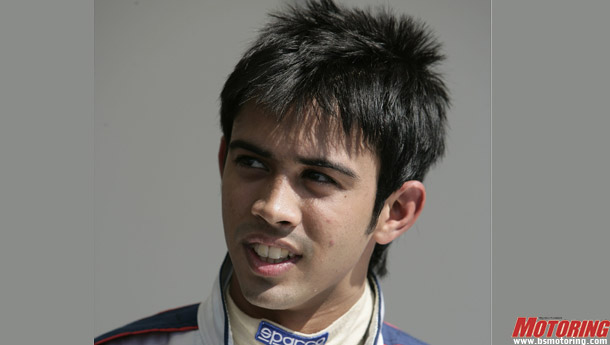 Hockenheim 2010 was a big weekend, not only for the drivers but for Volkswagen as well! Being the first weekend for the new Scirocco cup, much was expected from the spectators and sponsors.

Practice went well. 5 minutes into the session I set the fastest time. This time stood till the chequered flag dropped when Kris Heidorn set a spectacularly fast lap! Anyhow, it was good to be 2nd and after analyzing the data along with Carlos Sainz, we shared our ideas and decided what would be best for qualifying.

We knew that it was important to set our fastest lap times in the early stages of qualifying. The push to pass can only be used 9 times in the session hence involving more strategy in qualifying than I was used to. Unfortuanately, I had to pass a slower car on my fastest lap. I could only manage 4th. Nevertheless, I was happy with it and aimed at finishing my first scirocco cup race in the top 5.

Due to the lack of time between qualifying and the race, we couldn't analyze our data. I focussed on finishing this race.

I got off to a good start and challenged Maciek Steinoff for 3rd place on the second corner but was pushed wide. I kept 4th place till Ola Nillson wisely used the push to pass button after the hairpin on lap 2 and came charging down the inside into turn 8. Again, he outbraked himself and I was forced wide. This allowed Adam Gladysz, Timmy Megenbier and Carlos Sainz to pass me. After a stong 4 lap battle with Carlos Sainz, exchanging position 4 times, I managed to find my way past and make it stick. By lap 8 I was behind Timmy Megenbier and by using the push to pass button where he least expected it I managed to get ahead. Next was Adam Gladysz. He is a master at defence. Though my pace was quicker than his, I couldn't find my was by and had to settle for 6th. Martin Brundle, who finished third, doesn't receive points as he's a legend driver.

To leave the first round 5th in the overall standings and 3rd in the pro cup is a good start. My next aim is a podium finish and I'm looking forward to the next race at Eurospeedway Lausitz.