The apex body of the Indian Auto Component industry better known as Automotive Component Manufacturers Association (ACMA) has welcomed the rest results of our national elections wherein Bharatiya Janta Party won by thumping majority thereby wishing the new government all the best in its latest endeavor. The dialogue so communicated comes at a time when the Indian auto industry is going through a lean patch with dipping sales attributing to a direct effect on the components side of the business too. Therefore, to help the cause and further initiate growth, the association has come forward with certain pointers that would help the government to straighten out things better for the industry as well as the economy as a whole.

Recommendations suggested included points such as

Inducing footfalls to the auto dealerships: Introduction of the excise rate cut in the recent interim budget has surely benefitted the industry which needs to continue for a while with interest rates needing a reduction in order to make vehicle financing a viable and an attractive option for the end consumer. 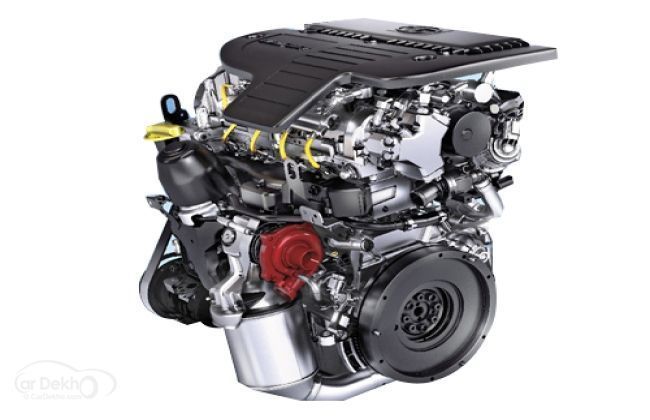 Introduction of GST which has been long pending: As per the association this particular reform has been pending and needs dire attention as it would help revolutionarise the manufacturing sector especially in regards to effects of taxation and thereby making Indian components more cost effective & competitive at the same time.

Infrastructure deficit needs prior attention: One of the crucial areas of concern is power deficit in the country which needs to be improved. Development of highways for better connectivity for the industry as well as social agenda will definitely lead to an increased growth.

Providing long-term stable export promotion schemes with the option of a ten-year term or more: Citing the true potential of the component industry, the association is a bit concerned when it comes to looking at the automotive industry's net import. In order to maintain stability in this regard, the component sector needs assurance on the export policies going to be adopted by the new government in power. However having said this, the organization along with its members was quick in complementing the previous Export-Import policy which was beneficial in terms of such incentives introduced over a five year period which are needed to be continued in the future too.

Focus on labour reforms: This is a very sensitive issue which has plagued the auto industry on not one but numerous occasions in the past couple of months. In fact the labour laws existing in our country are archaic and non conducive to growth and development. Therefore there is a need to amend these laws in order to make them more counter productive. Citing a prime example on the current trend, the component industry is of the view that the government needs to take a look into the contractual labour and review their situation so as to help increase the productivity of such manufacturing units. The industry and labour unions need to co-exist which is why the government needs to step in an initiate some steps in order to safeguard both parties vested interests.

“The new government is being formed at a juncture when the entire country has been seeking a change. We expect that the new government, when assumes office, will be able to formulate a recovery plan to raise GDP and roll out developmental plans much needed in the country”, commented Harish Lakshman, President ACMA.