Before its official debut at the 2014 Los Angeles Auto Show next month, Audi's fastest and most powerful version of R8 supercar, the R8 Competition has been revealed. 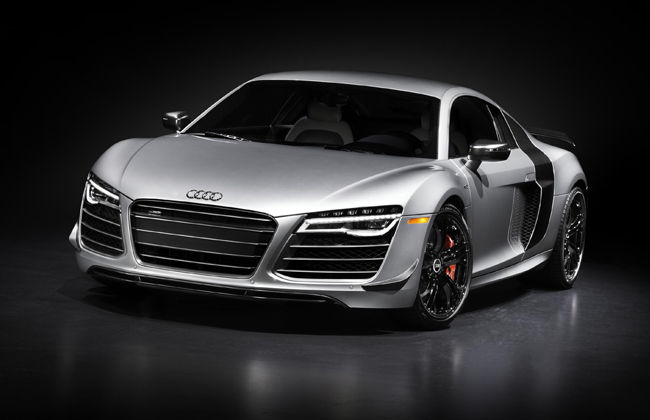 The R8 Competition shares the same naturally aspirated V10 FSI engine as the brand's R8 LMS race car, which has won Daytona and Nuerburgring 24 hour races. It comes equipped the same 5.2-litre V-10 of the R8 V10 model, but with an uprated power figures to 570-bhp, as compared to of the standard model's 525-bhp or Plus model’s 550-bhp. The unit comes mated to a S-tronic seven-speed dual-clutch transmission, transferring power to all four-wheels. With these numbers, the car accelerates 0-100 kmpl in just 3.2 seconds, and can go up to a max of 320 kmpl.

"The limited-edition Audi R8 competition is the closest road car to our R8 LMS ultra race car that has won virtually every race around the world," said Scott Keogh, President, Audi of America. "It is designed for the driving enthusiast and we're excited to bring 60 units as a limited-edition to the U.S." 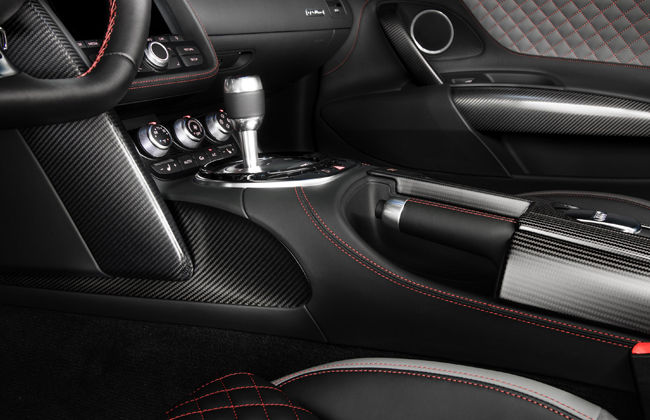 On the outside, the car features matte carbon exterior elements, consisting of a fixed rear spoiler, engine bay cover, mirror housings, flics, side blades, front spoiler and rear diffusor. The combination of the carbon elements lower the weight of the R8 Competition and also provide greater downforce. Other upgrades of the fastest R8 includes a gloss black finish for the wheels, carbon ceramic brakes with anodized red calipers, and more matte carbon in the interior. 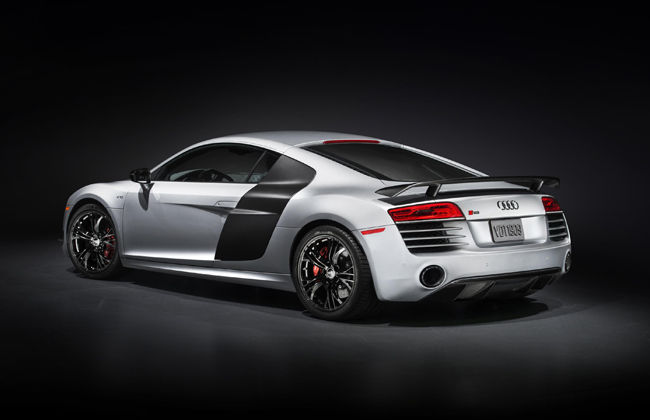 According to the company, “a total of 60 units will be produced at the R8 production facility in Neckarsulm, Germany.” Interested customers can order the car as of early November, while the deliveries will commence next year only.