5 Reasons Why You Should Buy a Used Car

The auto industry is changing rapidly and car prices are only going up. So to speak, new cars are getting costlier each year, making them a very high value purchase for the common man. And quite ironically, the average life span of a car is going down despite the steady rise in prices, which brings in good news for potential used car buyers! Thanks to manufacturers launching newer versions of their models sooner now as compared to a few years ago, more and more modern cars are now entering the used car market, which makes it easy for you to make a good buy without having to bust your wallet. A used car in fact makes more sense for first time buyers upgrading from two-wheelers or public transportation, or for that matter, someone looking to buy a second set of wheels in the family. Now here’s five reasons clarifying why buying a used car instead of a new car is more sensible. 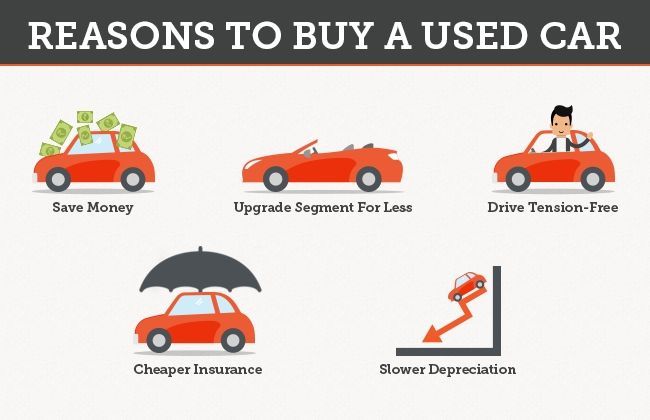