5 lakh hatchback? Or pre-owned luxury instead? 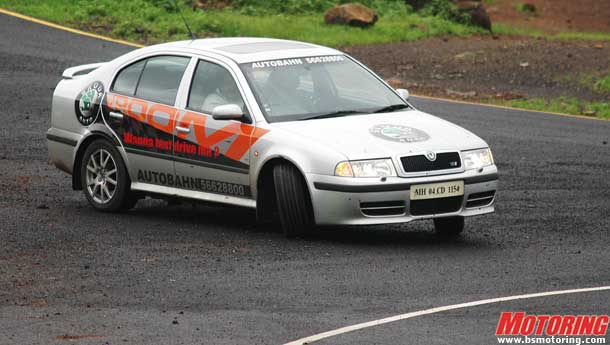 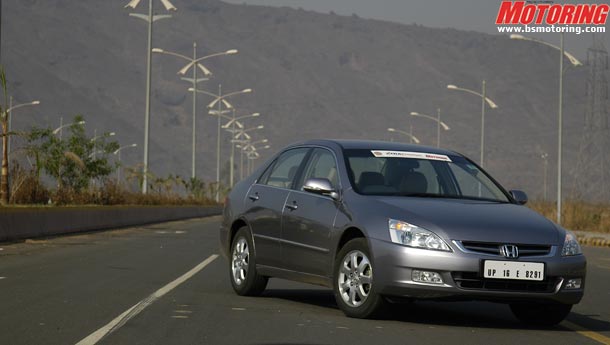 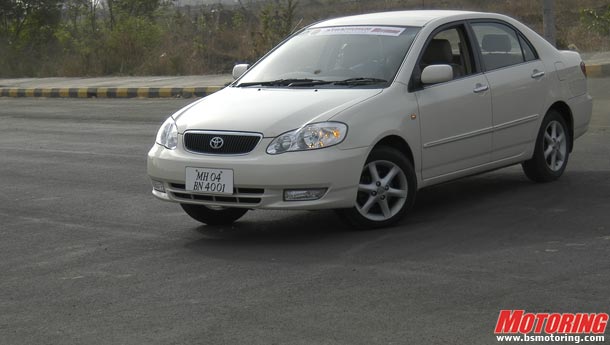 At last count there were 13 options in the market for a new hatchback for around Rs 5 lakh. That is a pretty big number to begin with, and with more options to be made available in the next year or so, it will be a mighty confusing task to choose one. But what if we told you that instead of buying yet another cramped car with a wheezy engine and not much flair, you could buy a yesteryears luxury car? Sounds tempting, doesn't it? So we decided to do a bit of looking around and came up with four cars that are worth taking a look. Each of them has a distinct character and unlike a hatch, is more than a mere practical tool. So hit the used car market and see if you can spot any of these:

See, we wanted to give you an option just because you are the rational sort - which the Toyota Corolla is. First introduced in 2003, the Corolla became the de facto choice for those who wanted space and comfort, yet not lose out on efficiency. The 1.8-litre VVTi engine has enough grunt for the highways and can still deliver upwards of 10 kpl in city conditions on a light foot. It doesn't look like a million bucks, but it is well loaded with all the requisite comfort features one looks out for. Typically, pre-2004 cars are now available for under Rs 5 lakh with early 2005, pre-facelifted models going around the half a million rupee mark in most cities in India. Most of these cars will have their odometers closing in on the six figure sum, but worry not, since this Toyota is truly reliable and should give you a good motoring experience for a long time to come. Look out for cars that have been part of a corporate house or with full service history which should be available from the dealership which maintained it. Some parts are hard to come by in the open market and sticking to Toyota workshops for service is in your interest.

We liked the fact that it came in just four colours - red, yellow, silver and black. We also liked it for its 150 bhp, 1.8-litre turbocharged petrol motor that produced enough shove to sprain your neck! In its heyday, very few cars could keep up with it, let alone outpace it. And even though the Octavia vRS was available for the princely sum of Rs 15 lakh, heavily used early examples are now available for as low as Rs 3.5 lakh. What this car did, and still does, is provoke you to become a hooligan. As the turbo starts to spool and the revs start to rise, your pulse rate starts to increase. It's genuinely capable of seeing speeds in excess of 200 kph and around a twisty course it can leave many a performance car for dead. It also comes loaded with all the bells and whistles you can think of - from cruise control to airbags, ABS, sunroof and a hi-po stereo. It also looks the part with those 16-inch spider-web wheels and a body kit to die for. It's very tempting, but one must remember that finding clean examples are tough, especially since Skoda sold very few of them over four years.   Watch out for worn out clutches, shot suspension, underbody scrapes and non-functioning electrical items which could burn a hole in your pocket. Parts on the whole could be expensive. A well maintained service history will give you an idea of potential future problems. Parts may be difficult to come by and sometimes it is easier and cheaper to approach private garages and specialists rather than dealers for parts and support. But remember, the vRS is for those who live once and want to live it fully. Then it all seems worth it.

Seven years ago, when Honda launched its seventh generation Accord in India, it turned the whole D-segment on its head. Since it was locally assembled and priced competitively, it outsold everything else in that market by a huge margin. What's more, it looked futuristic and still does, with what has now become trademark Honda design cues. Space is excellent, rear seat comfort even better and the combination of ride and handling just right. The size was perfect, unlike the current Accord that comes out being too huge for many. Performance from its 2.4-litre i-VTEC engine is strong and it's efficient too when mated to the five-speed manual. Typically, most Accords have been run and maintained well, considering most were purchased as corporate cars for their senior management. Such cars are attended to promptly even if there has been a small nick or a gash, which means chances of finding cars with rusting body shells are slim. Late 2003-early 2004 cars have slipped under Rs 5 lakh with heavily used 2005 examples available for a little over Rs 5 lakh.   The manual tranny is the preferred choice here for it offers much better efficiency than the energy-sapping automatic. If the car has been maintained by a particular dealer, approach him for full documented service history which should be easily available. Service costs, like the Corolla, are on the lower side, but accident parts can be a tad expensive. Nevertheless, parts are easily available, both in the open market and at authorised service stations.

Most people in India yearn to own a three-pointed star at least once in their lives and at Rs 5 lakh, the opportunity to own one has now increased. The W124 Mercedes-Benz E220 and E250D have over the years stayed under Rs 5 lakh and now the W210 is slowly beginning to make a mark in this sector. The W124 was the first Mercedes-Benz to be officially sold in India and was assembled at the then Tata-Mercedes plant in Pimpri. Solidly built, this E-Class has always been regarded as a 'battle tank' and still soldiers on as a taxi in many world markets for its no-nonsense instrumentation and reliability. Since it has the least number of electronics it is less prone to trouble, unlike the W210. The first of the twin-eyed Mercs, the W210 was available as the E250D diesel and E230 V6 petrol and E200 configurations prior to its facelift. The W210 was more powerful and had high equipment levels. Comfort was even better here, though its high level of electronics mean complications do tend to arise. If efficiency along with luxury is your priority, go for the E250D with its strong yet efficient five-cylinder diesel engine. Finding well maintained examples should not be difficult, but it is a bit more so for the older W124. Parts prices for both cars are a bit on the higher side, especially the W210. The smart thing to do is to find out a specialist in your city to maintain your car to keep the cost of maintenance within reasonable limits. Service history of dealer-maintained cars should also be easy to find and it’s an indicator of whether to finally take that plunge into the three-pointed star world or not.