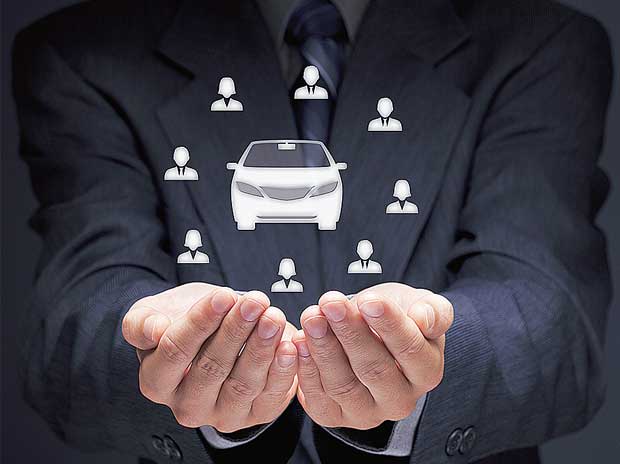 Bain Capital, TPG Capital, DA Capital, and Piramal Enterprises are in the fray to buy a stake in the debt-ridden Amtek Auto.


A stake sale is one of the options for Amtek Auto’s promoters to bring down the company’s Rs 13,000-crore debt. Founder Arvind Dham and his family own a 52.4 per cent stake in the company.


“These investors will place financial bids over the next three months. One or a group of investors may end up becoming a majority or large shareholder in the company along with board representation,” said a person familiar with the development.


The Amtek Auto stock hit a 52-week low of Rs 21.25 on the Bombay Stock Exchange on Tuesday before closing at Rs 25.60. The stock had on Monday crashed 20 per cent on reports that Amtek Auto was mentioned among 12 companies with large loan defaults in a list prepared by the Reserve Bank of India. The stock has lost 40 per cent in the past one month.


An Amtek Auto spokesperson declined to comment on potential investors and the company’s inclusion in the RBI’s list of defaulters.


Amtek Auto has been trying for over a year to shed debt by selling overseas and domestic assets. The process is not complete.


Tekfor, a German forging company that Amtek Auto acquired in 2013, is up for sale. Morgan Stanley has been hired to advise on the sale. EY and Grant Thornton have been appointed to find buyers for Amtek Auto’s domestic assets.


The company’s board in a meeting last month reaffirmed the process of seeking investments through issuing shares, the extent of which might result in a change in “control and management” of the company, Amtek Auto told stock exchanges.


The company’s management also plans to merge group companies Metalyst Forgings and ARGL before the stake sale to reduce operational and administrative costs. 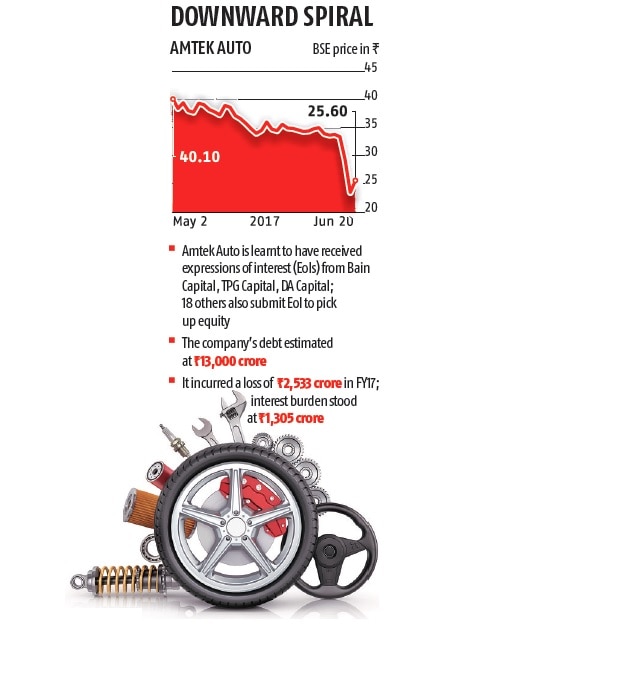