Looks like the new Swift is about to break cover pretty soon! A test mule wearing heavy camouflage was spotted in Europe recently. Now, we already know what it will look like, thanks to the leaked images that surfaced a couple of months back. 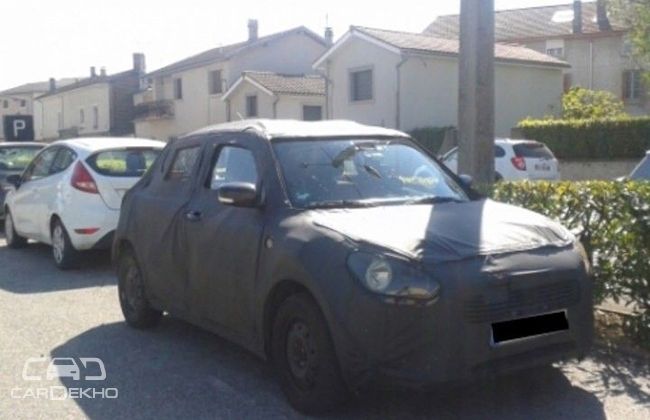 Here's a quick recap of the design. It is expected to incorporate elements such as a floating roof, rear door handle stashed away near the C-pillar and daytime running lamps. The upcoming hatch will be based on the same platform as the Baleno. We expect it to shed some weight and gain some structural strength thanks to the new chassis. Engine options, in all probability, will continue to be the 1.3-litre DDiS diesel and the 1.2-litre K-Series petrol  paired to five-speed manuals that power the Swift currently. Maruti could also consider an automatic transmission for the diesel variant as seen on the Dzire AMT. That said, we'd love to be surprised too and wouldn't mind a 1.0-litre Boosterjet under the hood. 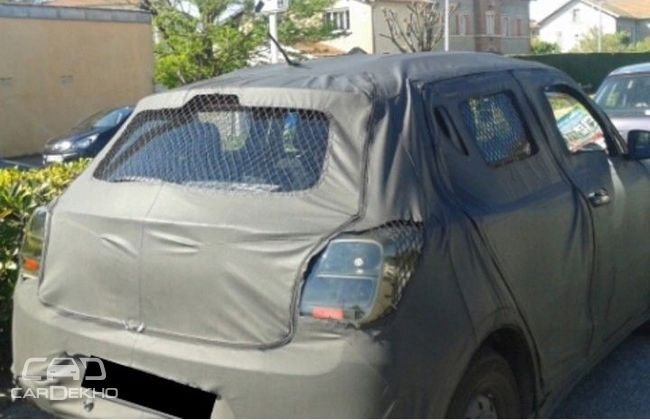 The new Swift is expected to be launched in Europe early next year. India is amongst the major markets for the hatchback, where it has been loved for over a decade! We expect the updated Swift to hit our shores in late 2017. Of course, we cannot rule out the possibility of India being a manufacturing hub for the new hatchback. The Swift could follow the Baleno's footsteps and be exported to key markets from the country.    What do you think of the upcoming Swift? Will it be better than the Baleno? Let us know through the comments section below.