As the all-new Mercedes-Benz E-Class gets ready for its debut at the Detroit Auto Show, scheduled on 11th January, the company has just released its official images. The new E-Class (W213) takes itself to another level of luxury.

The new E-Class is built on the MRA platform which is also shared with the latest C-Class and S-Class. It has a longer wheelbase by 65mm than the earlier version and the overall length is also increased by 43mm. The car also has better aerodynamics and a low drag-coefficient of 0.23. 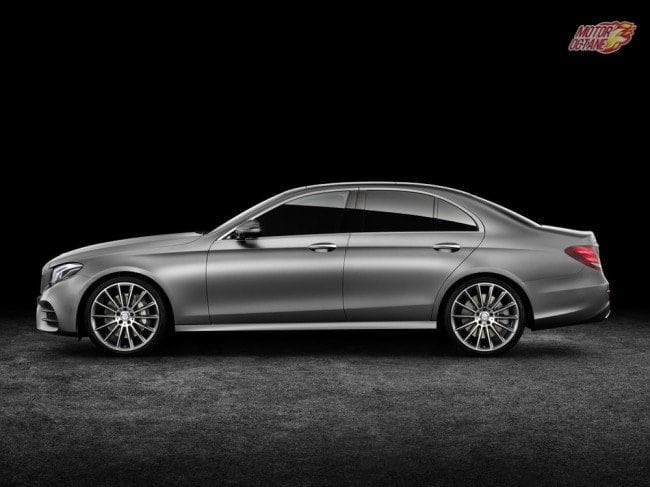 The interior has a fully digital instrument panel borrowed from the S-Class on top-end models and the entry level variants use analogue instruments. The new E-Class has three choices in terms of suspension setups - the standard setup with a 15mm lowered suspension for Avantgarde models, a 15mm lowered and stiffer sports suspension with adaptive dampers, and an optional air suspension with electronically controlled adjustable damping. The car will be powered by a range of engines. The E200 will have a 2.0-litre turbocharged petrol engine and the E220d will get a newly developed 2.0-litre turbo-diesel producing 192bhp. Additionally turbocharged four-cylinder and six-cylinder units will be added to the range, as will the plug-in hybrid E350e combining a 2.0-litre four cylinder engine with an electric motor delivering 275bhp. The AMG variants will come with a re-worked 4.0-litre twin-turbo V8 with a whopping 600bhp of power. 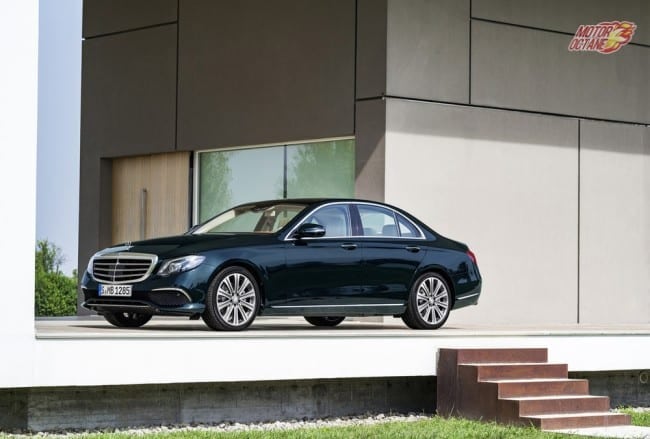 These engines will be mated to a nine-speed G-Tronic automatic transmission,except for the AMG variants. An all-wheel drive mechanism will also be available in some variants. Expect the all-new E-Class to come to India by mid to late 2016.