Compact and incredibly fun. This is what BMW should use as a tagline for the upcoming new 2-Series. It slots below the popular 3-Series sedan in the automaker's lineup and will rival the Mercedes-Benz CLA-Class and the Audi A3. What's new? Let's take a look. 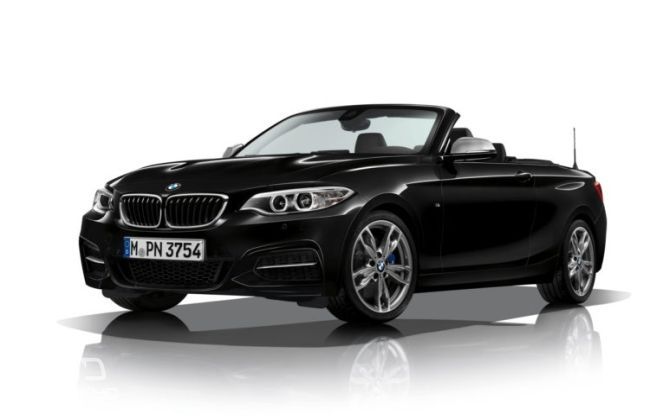 The German automaker has confirmed that the upcoming baby Bimmer will be available as a two-door coupe as well as a convertible. While there are no updates to the exterior or the interior, it will be offered with more powerful engines. And yes, there are M Performance models in the lineup as well. The standard 2-Series, dubbed the 230i, will harbour a 2.0-litre turbocharged engine that is good for 248PS / 350Nm. Compared to the outgoing 228i, the 230i produces an additional 8PS of power. 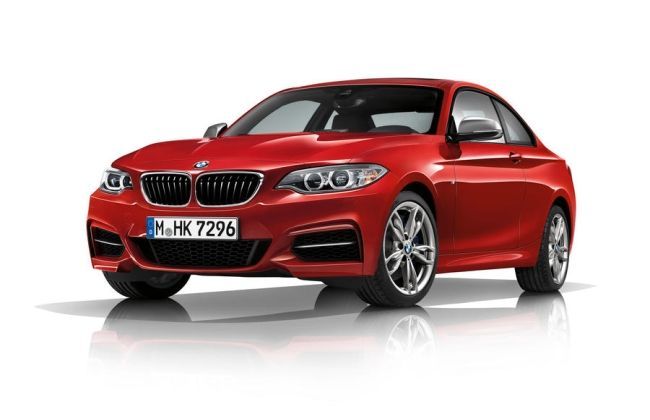 The other engine is a 3.0-litre inline six that has been turbocharged by the boffins at BMW's M division. The M240i, as it is called, gives you a grin-inducing 335PS and 500Nm at the disposal of your right foot. That's a bump of 15PS and 53Nm over the M235i it replaces. An eight-speed Steptronic automatic transmission channels power to the rear wheels. Before you ask, yes, there's a six-speed manual on offer as well. The M240i is nearly as quick as the M2, clocking a 0-60 mph (~96kmph) in just 4.2 seconds.

We think that the 2-Series makes a lot of sense for the Indian market. Its chief rival, the CLA-Class (which is Made in India, by the way) is among the hot favourites for anyone wanting an entry level luxury car. BMW will formally launch the vehicle for international markets later this year. If launched in India, expect a sticker price of around 30 lakh.