Audi unveiled the 2017 Audi S4 sedan and S4 Avant at the 2015 Frankfurt Motor Show. The new Audi S4 doesn’t differ visually much from the new A4 apart from a few minor upgrades such as the quad exhaust tail pipes along with a S-specific rear diffuser, aluminium finishes on the external rear view mirrors, etc. The most important change in the new S4 is the adoption of turbocharging technology in place of the current model’s supercharger tech. 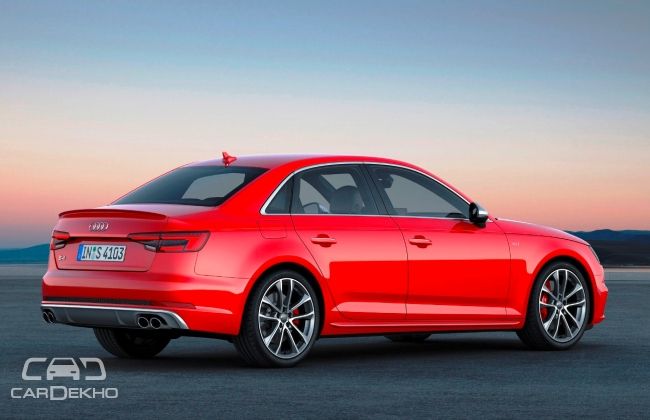 The 2017 Audi S4 is powered by a newly developed V6 petrol engine with turbocharging. The 3.0-litre unit now produces 354 hp and 500 Nm of torque between 1300 to 4500 rpm, leaving the current car behind in both power and torque. 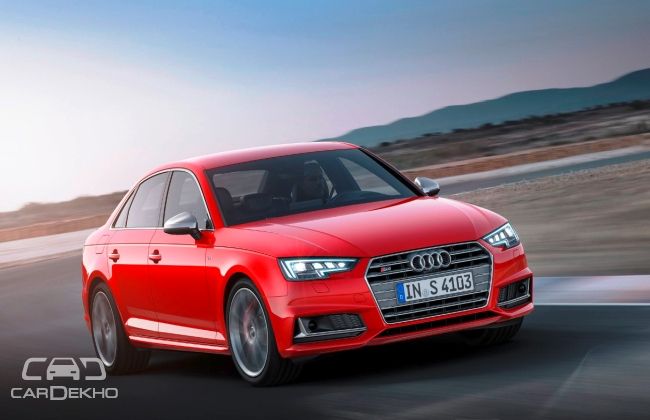 Mated to an eight speed tiptronic transmission, the S4 can sprint from 0 to 100 km/h in just 4.7 seconds (0.2 seconds faster than the current model) and the top speed is electronically limited to 250 km/h. 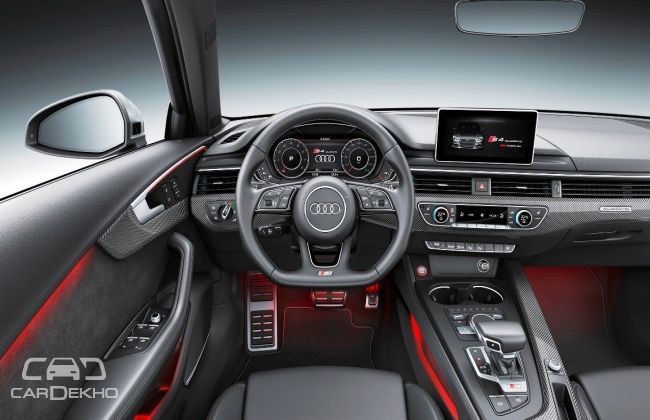 Inside, the new S4 gets S sport seats, covered in a combination of pearl Nappa leather and Alcantara in the colors ebony, rotor gray and magma red. The seats get adjustable side sections, integrated headrests, and a pneumatic massage function. 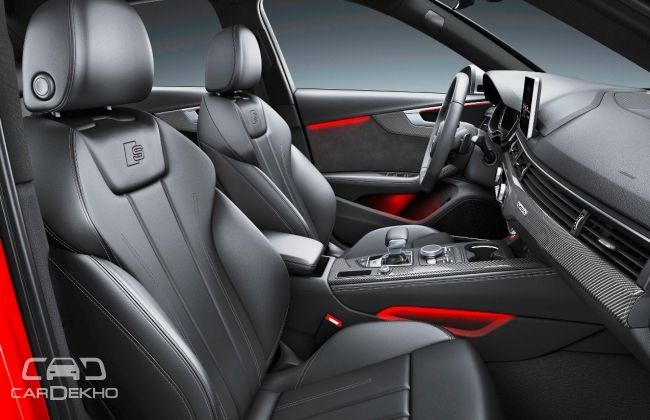 The Audi S4 also gets the option of the Audi virtual cockpit, a 12.3-inch fully digital instrument cluster and MMI operating system with the optional MMI navigation plus with MMI touch and 8.3 inch monitor, a rotary pushbutton featuring an integrated touch pad for zooming and scrolling. 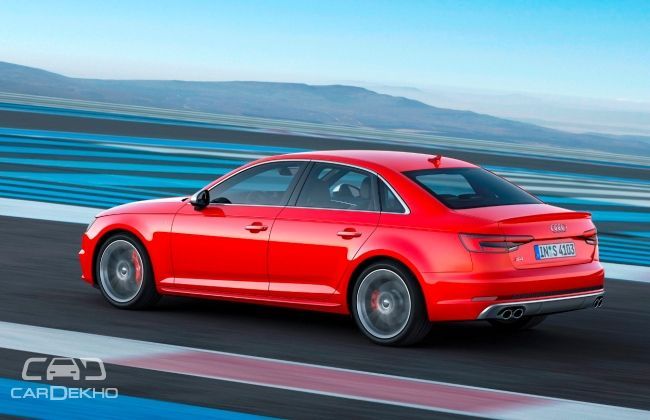