Toyota has revealed TRD (Toyota Racing Development) Camry and Corolla at the SEMA show that is currently taking place in Las Vegas, USA. Both the cars have received modest exterior and few mechanical upgrades. 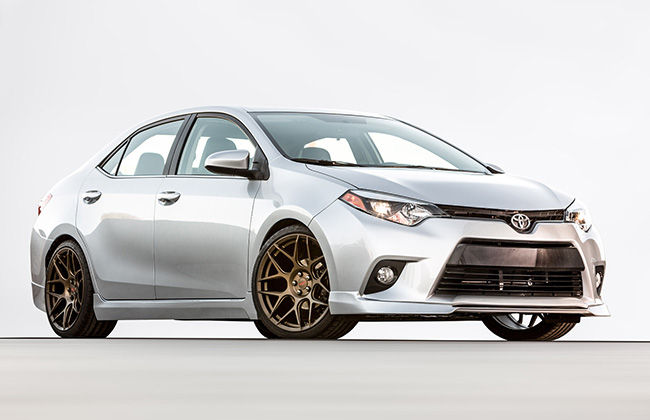 The Corolla in America has a different face and rear-end compared to the ones we have here, though it is the same bodyshell. Speaking of the TRD car, it gets an aggressive body kit with a front spoiler, side skirts and diffuser out back. Apart from these, it gets a cat-back exhaust system, lowering springs and 19-inch wheels with a bronze finish. Under the hood, it features the 1.8-litre in-line four cylinder petrol motor, also available in India, that develops 140 bhp of power and 171 Nm of torque, but is mated to a 6-speed manual, unlike here. 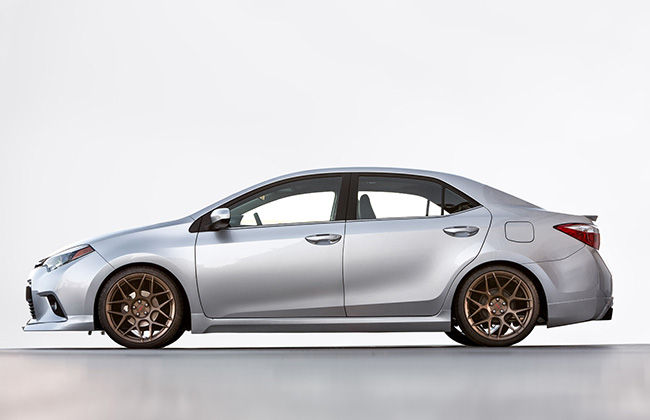 Camry gets a subtle body kit with a front lip spoiler, extended side skirts and a new rear diffuser. The car has been lowered by an inch up front, while the rear end is down by 1.5 inches, courtesy to TRD lowering springs. This sporty Camry rides on massive 21-inch alloys similar in color to those on the Corolla. 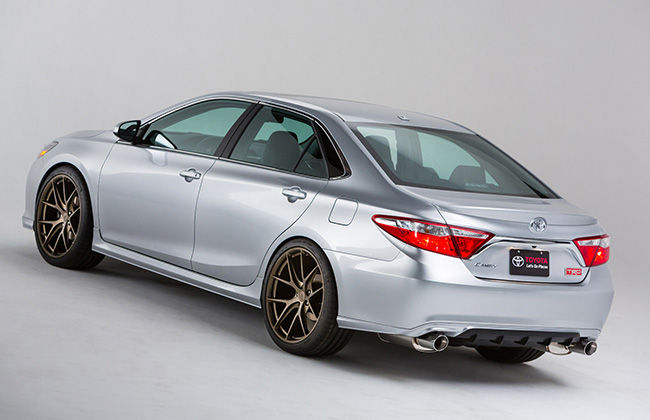 The underpinnings of Camry has received a new set of suspensions, better brake pads and sports exhaust. However, Toyota hasn't made any comments regarding the power output of the standard car being changed. Camry gets a V6 petrol motor producing 268 bhp and 336 Nm of power and torque respectively. 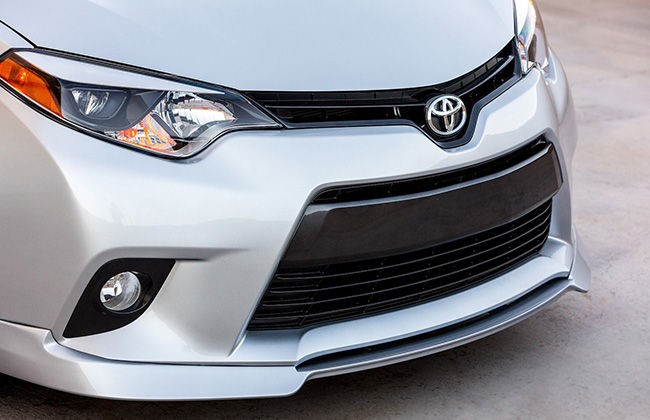