Honda has unveiled the two door Coupe version of the 2016 Civic Sedan, which will be launched in the United States this approaching March. This sporty version of the popular sedan, once sold in India, is based on the 10th Generation Civic Sedan and will be offered with an optional turbocharged engine. 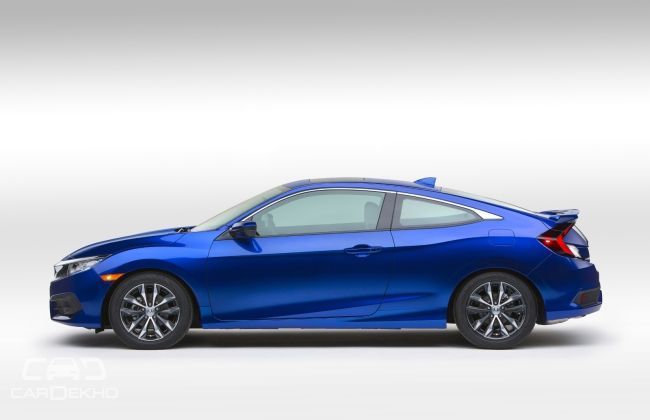 The front fascia of Civic Coupe resembles a lot to the sedan, but everything post the A-pillar is entirely new. The front windscreen is more raked and blends into the dropping roofline that carries a sleek rear spoiler, an aggressive rear end with c-shaped LED tail lamp cluster and an equally stylish rear bumper. The rear compliments the front that gets angular headlamps, chrome garnish on the dropping nose and large fog lamp housings. 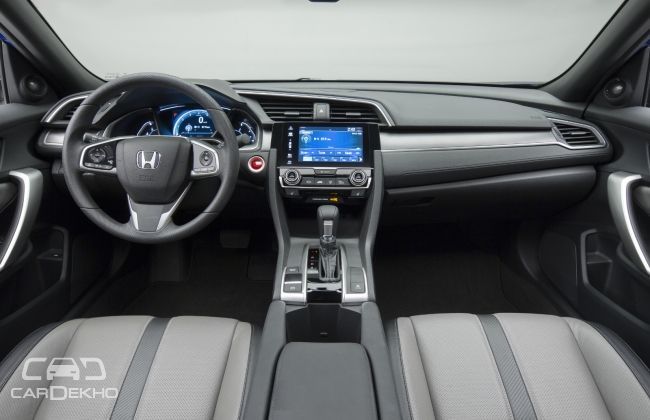 Insides of the Coupe get soft-touch instrument panel, better quality seat fabric and sportier interior setup. Moreover, there will be automatic climate control with acoustic windscreen as a standard feature apart from heated front seats, digital instrument cluster, and a seven-inch display audio infotainment system available with higher variants. The car promises better legroom and headroom than the competition. 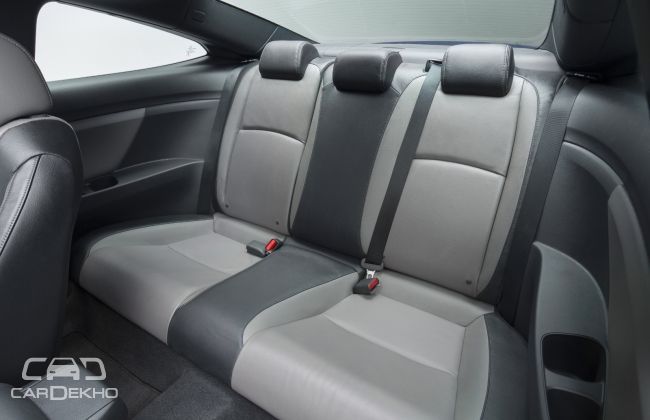 When launched, the car will be offered with a 2.0-litre 158 bhp inline 4-cylinder naturally aspirated petrol and a newly developed 1.5-litre 174 bhp turbo petrol motor.

The all new Civic coupe encapsulates the essence of a sports car with the practicality of a sedan and thus be, quite popular among American and European buyers.