2016 Delhi Auto Expo Details Out; To Start From 5th of February

Details are out for the next year’s Delhi Auto Expo. The show will kick start on 5th February, 2016 in India Expo Mart, Greater Noida, Delhi NCR. The event will be organised by the Confederation of Indian Industry (CII), Society of Indian Automobile Manufacturers (SIAM) and Automotive Component Manufacturers Association of India (ACMA). While the Auto Components Expo will be held from February 4-7, 2016 at Pragati Maidan in New Delhi.

The biennially event last held in 2014 at the same location, where automaker from across the world showcased their new concepts and production ready vehicles. This year at the auto show, the most anticipated models will include the names like electric vehicle Mahindra Halo, Tata Nexon and Hyundai Genesis. 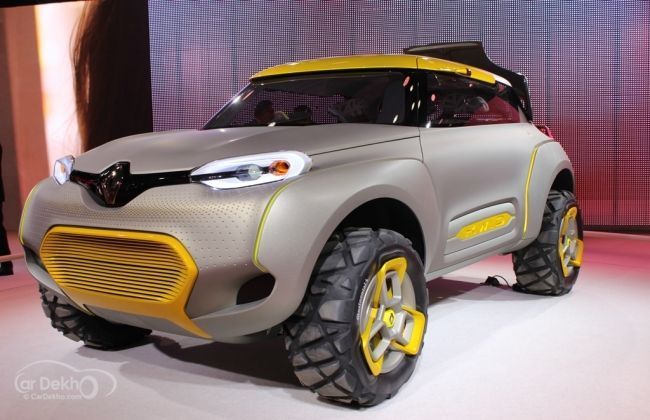 Last year, the concept model that attracted the most was Renault Kwid which is essentially a concept car, unlikely to get into production. With this, Renault showcases the futuristic design model that is basically a five seater car. The uniquely designed KWID gets butterfly design doors. There’s enough space at both rear and front sides, and to add more comfort, the front seats are electronically movable in order to create more space for the rear passengers. It is powered by a 1.2-litre turbocharged petrol engine which is coupled to dual clutch automatic transmission.