2015 Volkswagen Jetta: 5 Things You Must Know About!

Volkswagen is prepping up for the launch of facelifted 2015 Jetta, the sedan made its world debut just ahead of the 2014 New York Auto Show and went on to sale in Europe couple of months back. We bring you the 5 things you must know about the 2015 VW Jetta which is launching on 17th of February! Refreshed front and rear profile 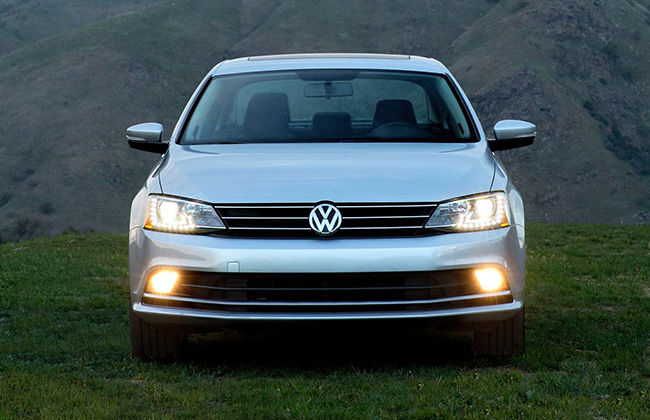 Though the sedan looks very much identical to the on going car but it features a redesigned bumper and a new grille. The rear profile also features subtle tweaks, the tail light is redesigned, seems to have taken inspiration from Audi A4. 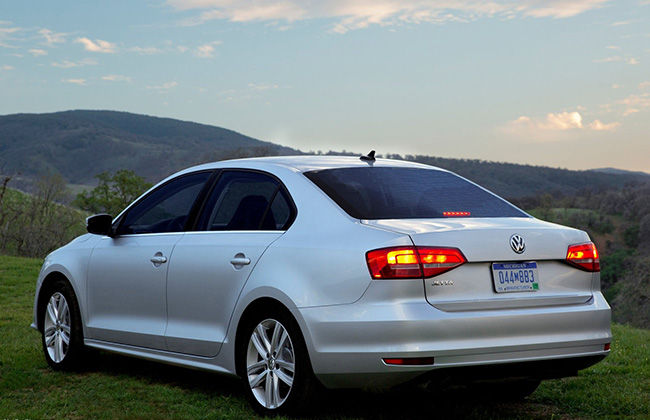 The side profile of the sedan is kept unaltered but it rides on new set of alloys. Moreover, expect addition of new colors with this facelift. 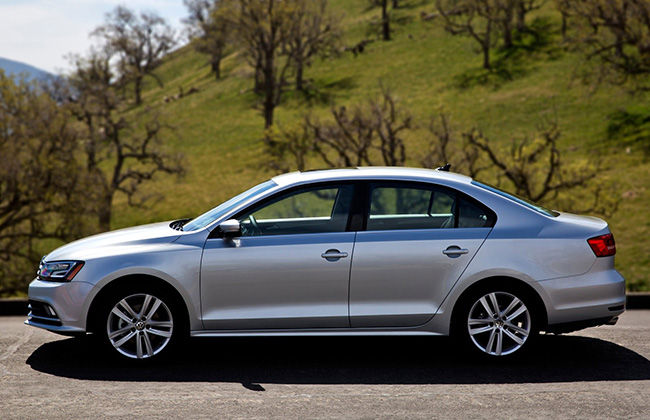 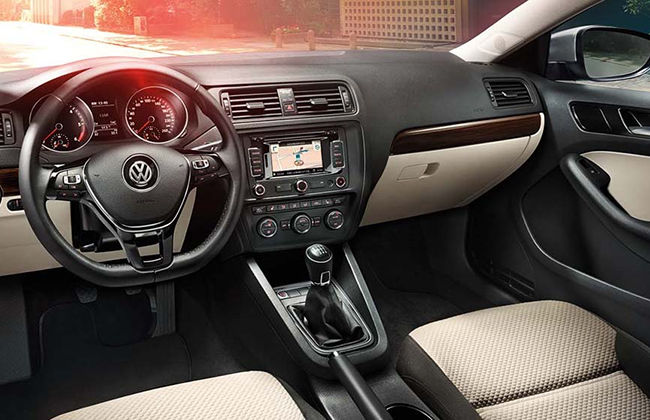 The 2015 Jetta offers updated interiors with added goodies, the changes are limited, in-line with the exteriors. At the outset, the 2015 model gets new flat bottom steering wheel similar to the one seen on the facelifted Volkswagen Polo and Vento. Apart from this, the infotainment system will be updated along with added blings. 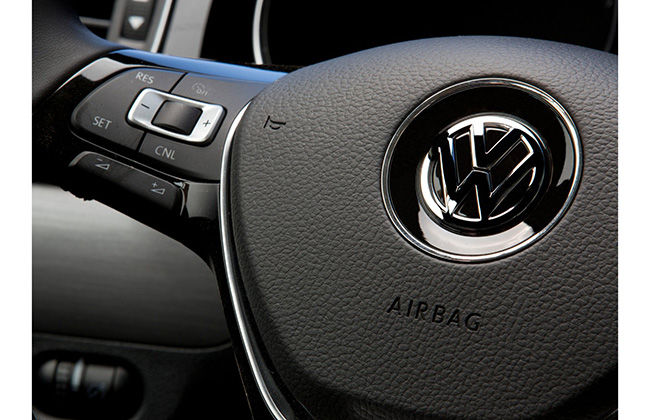 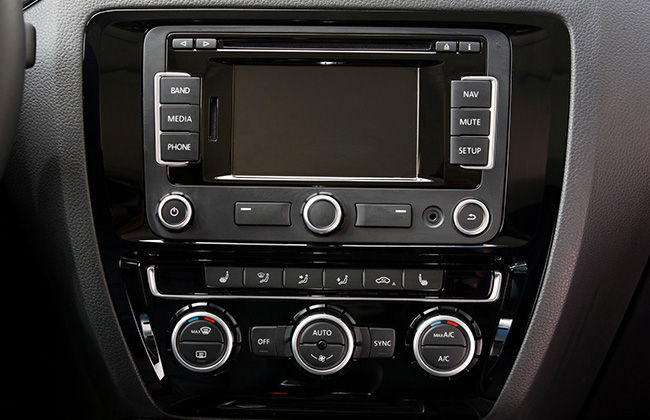 The 2015 Volkswagen Jetta features restyled front bumper and air takes which have greatly helped in reducing the drag. The redesigned rain gutters around the A-pillar have helped in better air flow, thus reducing the drag. Moreover, the Jetta facelift globally features dynamic radiator shutters which closes the radiator opening for an early engine warm-up and also until the coolant has reached the pre-set temperature to improve the aerodynamic flow. But this is not expected to be offered in India. 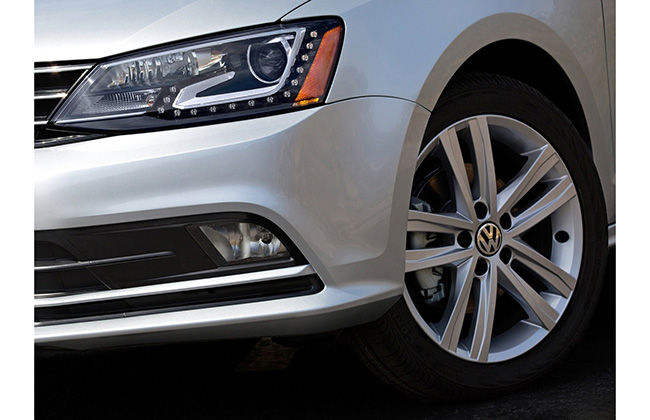 At the time of unveiling, VW has announced that the 2.0-liter TDI turbo diesel in the facelifted Jetta gets a power bump of nearly 10 bhp. The motor now produced 150 bhp between 3500 to 4000 rpm with 320Nm of torque which starts building from 1750 rpm till 3000 rpm. VW said that the fuel economy has also improved by 8 per cent. But Adding with context to India, VW is likely to stick with the current state of tune with Jetta 2.0 TDI diesel - 138 bhp and 320 Nm of torque. Transmissions will be carried forward - six-speed manual and six-speed dual-clutch automatic (DSG). 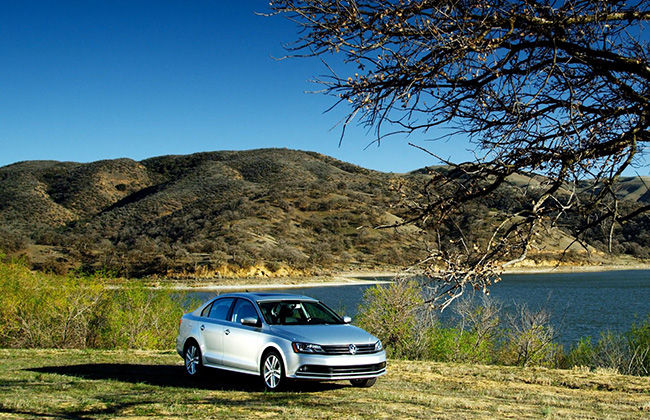