Volkswagen has finally launched the much-awaited 2014 Polo facelift in India at INR 4.99 Lakhs. This is the first refreshment given to the premium hatch since its Indian debut about five years back. 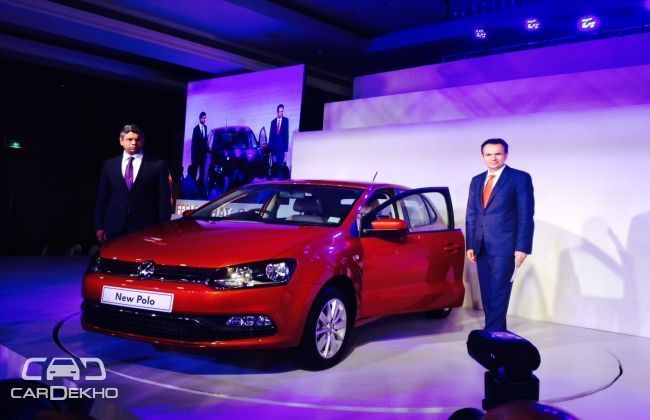 Inspired from its European cousin, the refreshed Polo comes with some minor updates inside-out. The exterior changes comes in the form of new redesigned front bumpers that look slightly more aggressive than earlier with thick chrome stripe running across the large air-dam, and fog lamp casing now has chrome inserts. The front grille now has single chrome strip, replacing the earlier triple-slat chrome inserts. The refreshed headlamps retain black housing alongside receives a very visible silver detailing, however the absence of LED DRLs (daytime-running lights) can be easily felt. Sides profile of the car remains virtually unchanged, while the rear of the car carries some subtle tit-bits such as more detailed tail-lights and tweaked bumper. A new bright-orange color option has also been introduced.

On the inside, the premium hatch gets a new 3-spoke steering wheel which looks a lot premium than the old model. Other interior changes include a silver insert for the center console and a new font type for the instrument cluster. Furthermore, the Polo offers an optimum level of comfort, advanced gadgetry and safety features. Check the nearest Volkswagen dealership in your city.

On the launch, Michael Mayer, director passenger cars Volkswagen, said, “ We also ensure that the after sales would be of high standards as well.” 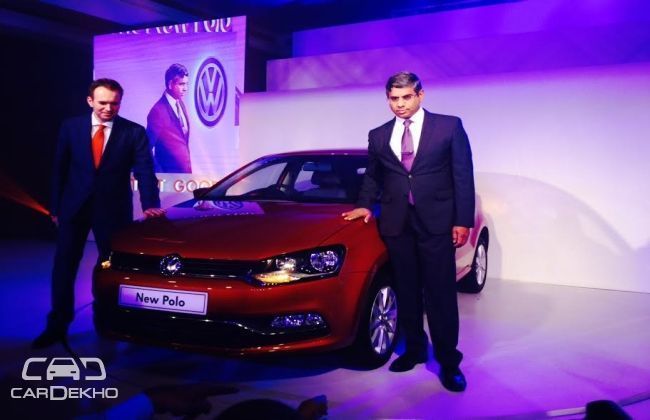 The biggest change in the refreshed Polo comes under its hood. Now, an all-new 1.5-litre diesel engine will be doing the duty, replacing the earlier 1.6-litre Tdi mill. This new entrant diesel comes in two different states of tunes namely 89bhp and 104bhp. However, the engine on the today-launched Polo churns out 89 bhp and the more powerful variant i.e. 104 bhp is expected to power the soon-to-be-launched GT TDI. On the other side, the petrol variants of the Polo comes packed with the same 3-cylinder 1.2-litre naturally-aspirated engine and GT TSI is powered by 1.2-litre turbochrged unit. 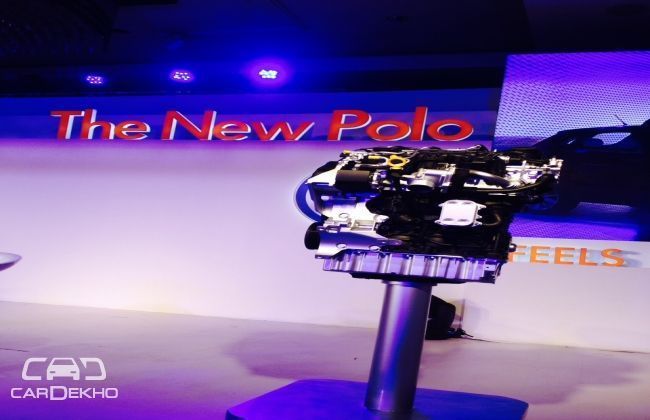 "We will continue our path of investment, but judicially. We are making engines in India but we have not finally arrived at a decision yet.” said Mahesh Kodumudi, president and MD of Volkswagen India.

The new Polo gets the ABS (Anti-Lock-Braking-System) as standard on all variants except the base one. As they are touting this as the safest premium hatch in the country the car bags four star Euro-NCAP rating for adult occupants. Volkswagen will launch the GT Twins and Cross Polo in the early September. The new 2014 VW Polo Model Prices (Ex.Showroom, New Delhi):

Know on road Volkswagen Polo price in your city.