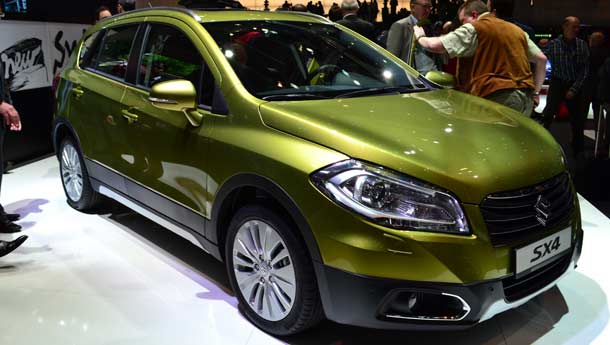 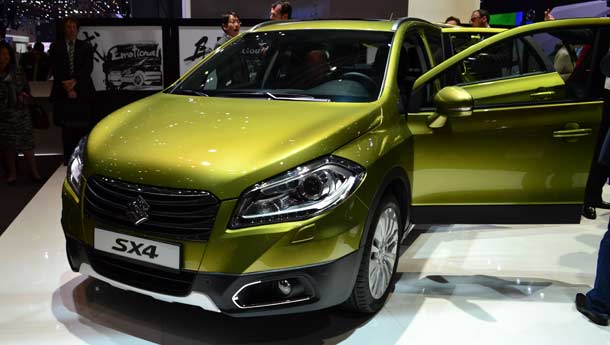 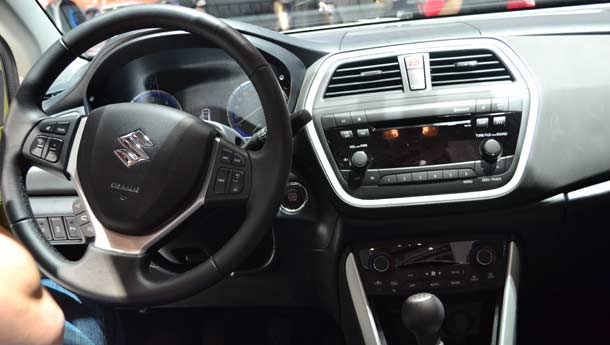 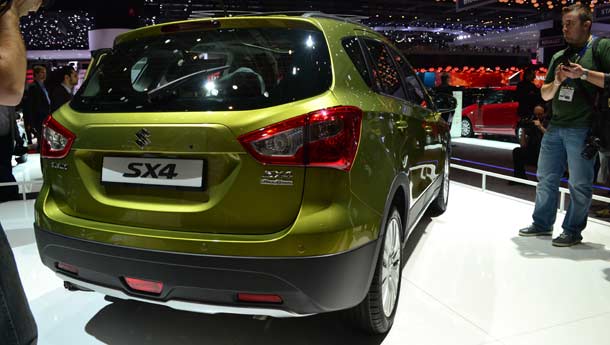 Before the SX4 became the sedan we all know and love, it was initially launched abroad as a small crossover hatchback.

Suzuki showed off the S Cross concept a while ago, which was supposed to be their small SUV, thanks to customers wanting a larger car, it basically turned into the replacement for the SX4.

Outside, it's a whole 165mm longer than the current hatchback while the wheelbase itself is a good 100mm longer. That, of course, means more space inside for the passengers and for luggage as well (it's got class leading boot space of 30 litres)

Internationally, there are two petrol engine options like a 1.6-litre and a 1.8-litre engine, and a 1.6-litre diesel engine option as well. The SX4 is available in either front wheel drive or a new intelligent all-wheel-drive system. Transmission choices range from either a standard 5-speed manual of a CVT.

For now, there are only plans for the car's sale in Europe and Australia.

With Suzuki filing for bankruptcy in the US (the other major market for the sedan) it's not clear whether they'll take the pains to make a sedan version, but if they do, we're pretty sure it will be as sorted a car as the current car is. What we do know, though, is that the SX4 is getting a little long in the tooth and a replacement is really in order about now.