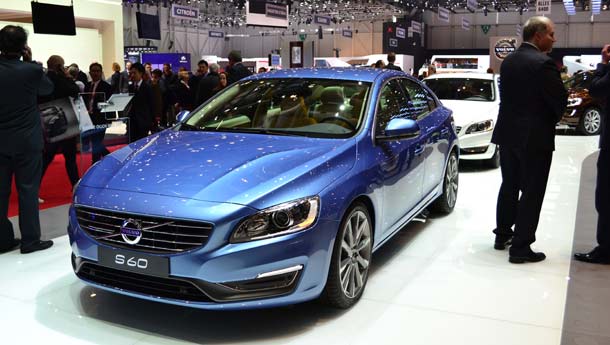 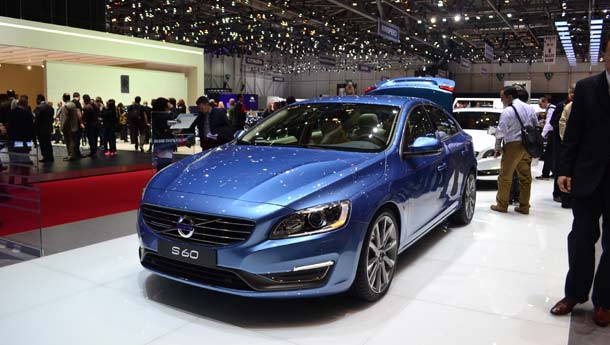 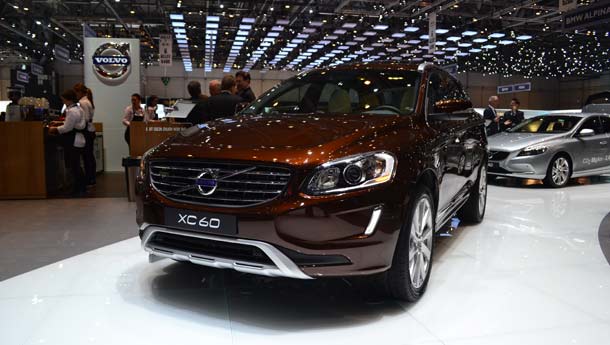 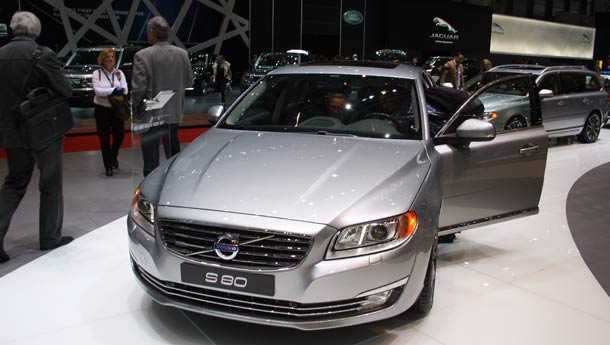 After the recent round of discounts, Volvo cars have been flying off the shelves, and with this round of facelifts to the entire line-up, they hope to keep that going.

Both the S60 and the XC60 get more extensive updates while the S80 gets a minor facelift. Both the S60 and XC60 now get a slightly more upright grille with new one-piece headlight units flanking it. At the rear, there aren't many changes, but the exhausts being integrated into the bumper design is the major one. New design alloy wheels about sums up the updates to the exteriors of the S60 and the XC60.

Inside, the basic layout of the dash remains the same, but all of the cars in the line-up get a new Sensus Connected Touch infotainment system. This system comes with three modes, Eco, Elegance and Performance, each of which will show different information to the driver. Apart from that, there's also features like a heated windshield, paddle shifters, a new steering wheel and active high beam control system. The IntelliSafe system, which brakes automatically for obstacles and pedestrians, gets an overhaul too.

The XC60, on the other hand, loses out some of its rugged looks as all the black plastic cladding on the outside of the car has now been replaced with body colour stuff.

The engine options are still the same, but they've managed to eek out a little more fuel efficiency from all the engines while reducing emissions at the same time.

The S80 gets relatively minor updates compared to the 60 series cars though, new bumpers front and back to make the car look a little longer, new daytime running lamps and new alloy wheel designs pretty much sum up the changes on the outside. Inside, the S80, too, gets the Sensus Connected Touch infotainment and an overhauled IntelliSafe system to round out the package.

Expect all of these models to hit Indian dealerships in Mid-July to August with maybe a slight price rise over the outgoing models.