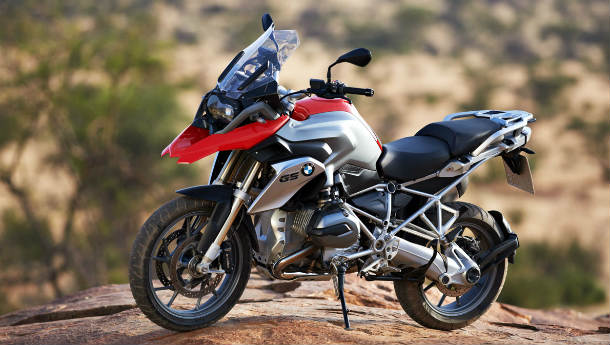 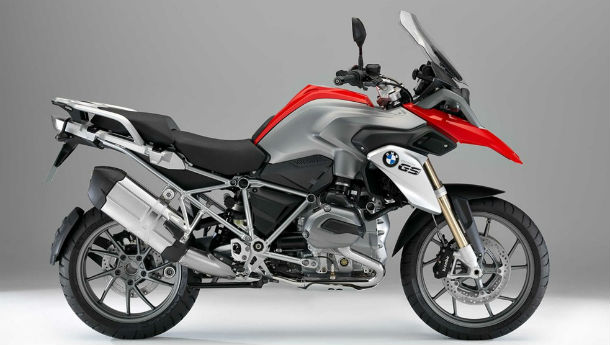 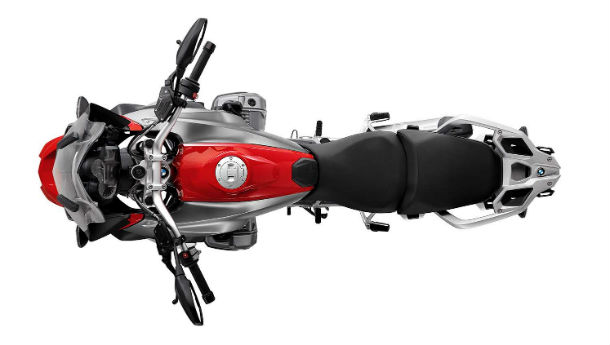 It's hard to improve on perfection, they say. But BMW Motorrad has somehow found about a million (joking, obviously) ways to make its already excellent R1200 GS better. And at the end of a hard day's work, BMW has come up with this, the 2013 R 1200 GS.

It looks quite the same as the outgoing model but observe closely and you'll catch the more Teutonic lines. The characteristic dual headlamps remain though the main headlamp now has LED daytime running lights as an option. If you see one passing by, there's little chance you'll be able to tell the difference but there's also little chance you're having as much fun as the BMW rider.

Under that heap of bodywork lies a 1170cc boxer-twin - same as earlier - that now employs water and air-cooling for better emissions, overall fuel-economy and, of course, reduced heating (your shins will lead a better life hereafter). Power is plenty - 125 bhp@7700 rpm - and the boxer-twin produces 12.7 kgm of torque at 6500 rpm. Because the mechanicals of the GS are often overshadowed by its sheer bulk and intimidating stance, life is made easier with the introduction of five riding modes - Road, Dynamic, Rain, Enduro and Enduro Pro which alter throttle response, mainly, and are further supplemented by the ABS (anti-lock braking system - standard on all variants), ASC (automatic stability control)  Dynamic ESA (optional) and NASA (okay, kidding). Needless to say, all of this only adds to the GS' prowess on the road and off it.

Tourers amongst you will like the electronic cruise control option and also an one-hand operation adjustable windscreen (apart  from heated 'this' and electronic 'that', all as options). Interestingly, while the front-end sports a newly developed Telelever suspension unit, the rear has got an EVO Paralever unit that has called for the swingarm (single-sided) and the shaft-drive unit to jump over to the left-hand side of the bike. The tyres are now 120/70 R19 at the front and 170/60 R17 at the rear and ground clearance has gone up by 8mm over the previous model, making it about three hundred feet tall. Alright, we're joking, but you get the drift, no?

All said and done, the new GS, just like every other GS, has as impressive a spec-sheet as ever and we can't wait for it to land on our shores to tell you what it's like to ride in real-world conditions. Someone's got to do it, right?