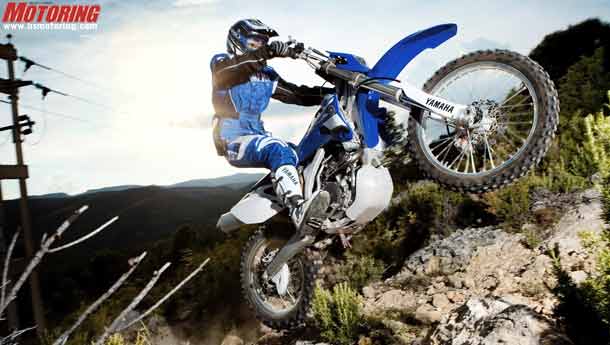 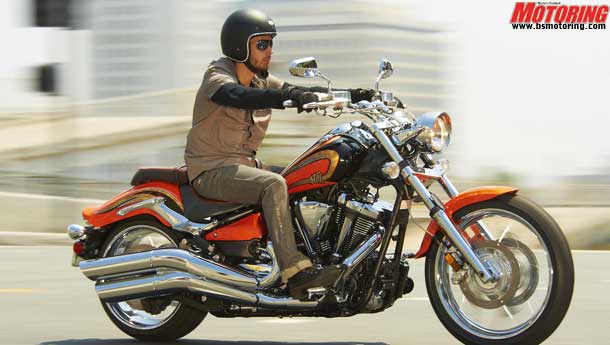 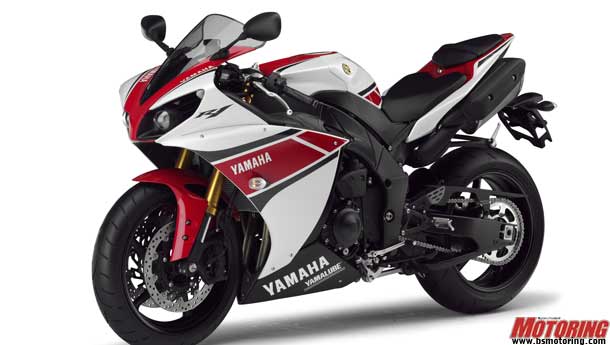 Seems Ducati weren't the only ones burning the midnight oil to prepare for 2012, because Yamaha has a plethora of new updates for the coming year as well. Take the WR450F, for example. The bike now features a dinky aluminium frame which is derived from the YZ250F. The springy stuff is adjustable for both rebound as well as compression. Fuel injection will now makes its presence felt and Yamaha says that if you intend to compete with the WR, the company will happily sell you an ECU that replaces the stock item to bring it up to competition spec.

The venerable R1 has been updated as well, with cosmetic touches such as re-positioned LED pilot lamps and a redesigned headlight cowl up front. At the rear, the exhausts now gets new heat shields along with new end caps. Mechanically, the 2012 R1 is largely untouched apart from the ECU that has been altered to improve throttle response and general rideability from mid range right down to low revs. Another change is the topmost clamp of the triple tree, which is now derived from the MotoGP YZR-M1.

For the boys in chaps and black leather jackets, the Yamaha cruiser line, Star, recently unveiled the Raider SCL for 2012. This motorcycle is the first of many to come from the newly launched Star Custom Line. Factory-built custom motorcycles are now becoming quite the rage, simply because of the top-notch quality that smaller custom builders will find hard to compete against for the price. Limited to a mere 500 motorcycles, each of these Raiders will bear a serial number on an aluminium plaque set onto the tank. In true custom tradition, the colours are loud and in your face and the deep gloss is the result that comes from multiple layers of paint. An ornate leather-clad seat holds you in comfort, while the wheels, jointly developed by Star and Performance Machine, are to drool over. Motive power will come from an insanely huge 1854cc V-twin with enough torque to pull the tarmac behind you. Expect the Raider SCL to be in dealerships early next year. And no, by dealers, we meant the overseas ones. Sucks to be us, right?