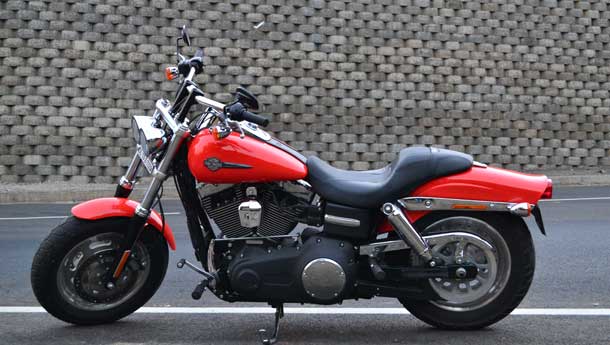 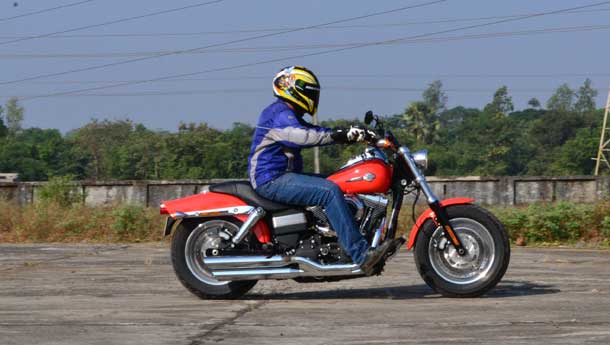 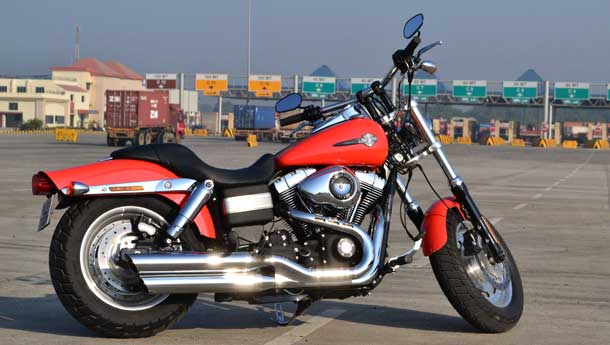 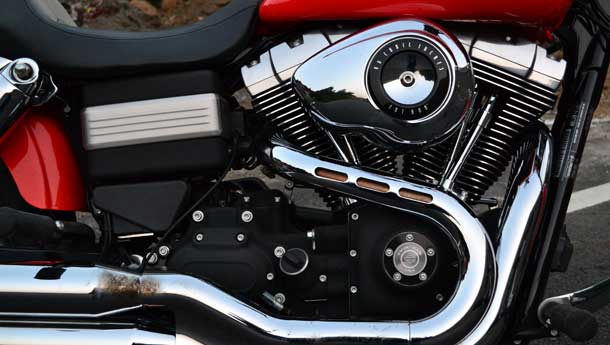 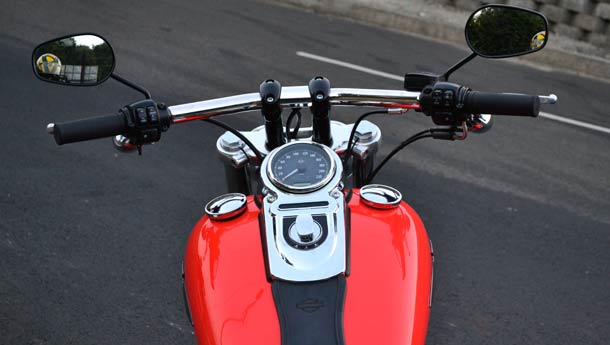 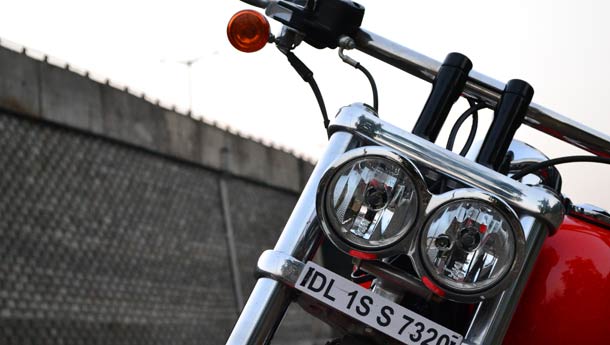 If 80 kph on the highway is what soothes your senses, the Fat Bob will do it in sixth gear, while still keeping in reserve enough grunt to show you the wrong side of 170 kph on the speedo. The sun is about to set and you want to make it home in a hurry?  The Fat Bob will match up to your need, and return 18 kpl while at it. The 18.8 litre fuel tank is an added bonus, given that unlike on the smaller Harleys, you don't need to make frequent (and annoying) fuel stops when out on a long trip. In fact, let me put it this way - whatever you will ever want of a full-size cruiser, the Fat Bob will do with perfection.

The ride quality, too, is nothing short of commendable although take a pillion along only on short trips - the narrow rear seat (no sissy bar/back rest either) means your pillion won't be on talking terms with you by the end of a long ride. The only other thing you need to watch out for is the ground clearance, which is good for most of the horrendous roads you will come across, but not so much for unscientifically designed speed-breakers - and there are a lot of those out there. Since we're running out of space (we're not, since this is the Internet, but heck), it's important to tell you right away about why the Fat Bob is priced so low. It's because the Fat Bob is brought to India in the completely knocked-down (CKD) format and assembled locally, and given that the quality of the components is right up there with any other Harley in the world, what you get is a pretty solid deal. Rs 12.80 lakh for a Fat Bob? I'm saving up already!