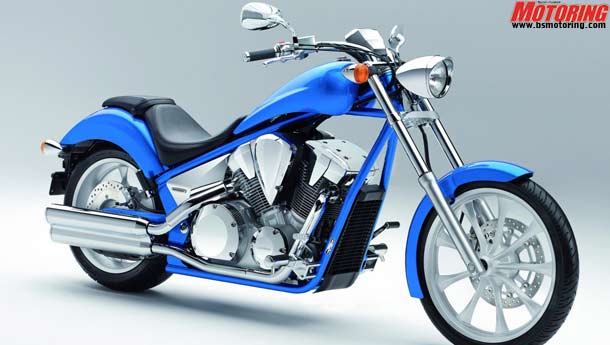 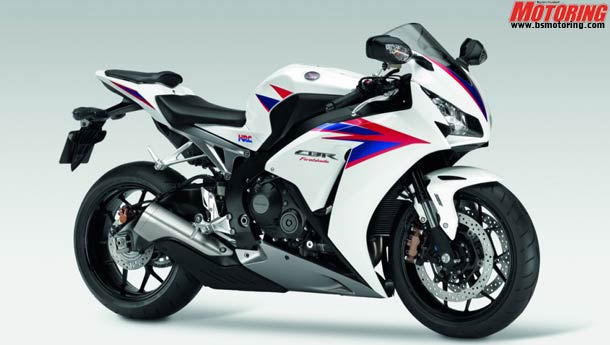 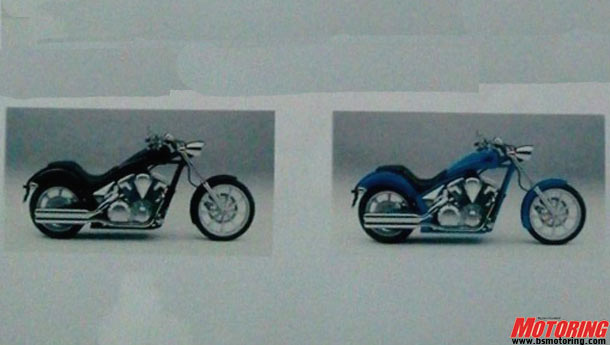 This is the textbook definition of a 'massive onslaught'. Honda Motorcycle & Scooter India Ltd (HMSI)  has launched the VT1300CX chopper in the country! It does look like the works and Honda emophasises on the fact that while it's a true chopper, it's still very much a textbook Honda - reliable, efficient, functional and built to the best quality standards. The press note also mentioned something about 'spending more time on the road and least in the garage' though we don't know who that was targeted at. Or do we?

The VT1300CX sports a 1312cc, liquid cooled, 52-degree V-twin engine. It's a fuel-injected motor and boasts of a single-pin crankshaft and dual balancers - so a refined V-twin character is what you should expect. Also, if these images frighten you (What?! Hardtail? No rear suspension?!), relax! The rear monoshock is neatly hidden away and Honda claims excellent ride quality for the VT1300CX.

'New' bits on the CBR1000RR are the looks - meaner, sharper - and a host of trick bits like a lap timer and a gear position indicator while the tachometer gets four different display modes so as to be visible in all light conditions. In addition to that are new 12-spoke alloys and revised front and rear suspension. Importantly, for the 2012 model, the fuel-injection unit has been tweaked so as to enhance the smoothness and ease of operation of the bike, especially so at smaller throttle openings. Prices for the CBR1000RR will be announced shortly.