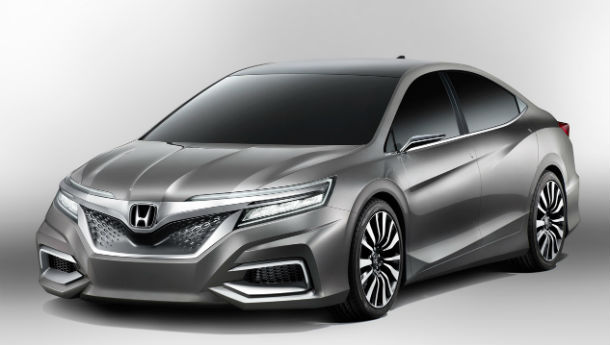 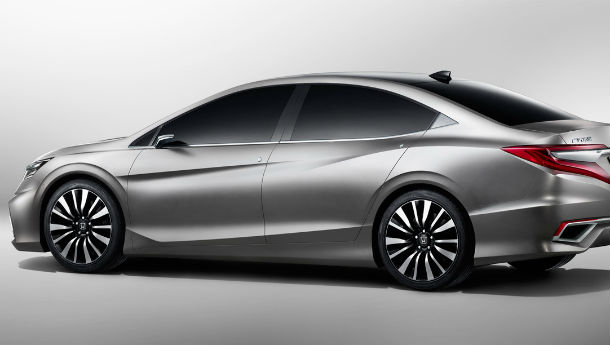 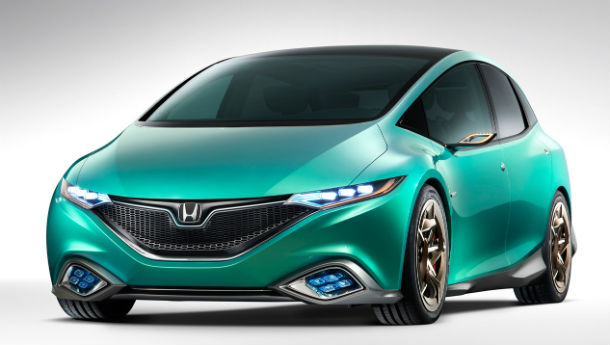 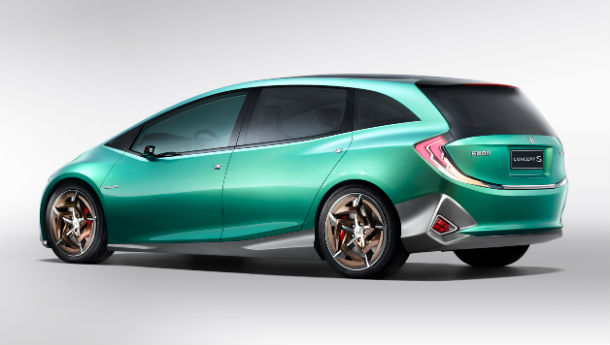 This is what your next Honda could look like. At the Beijing Auto Show that's currently going on, Honda showcased a couple of concepts which could well make it to production.


The first of these concepts is called the Concept C, which is a mid-sized sedan model. The C, according to them, stands for cool, challenge and China, and well, they actually plan on making a production version of this later on in the year through their Chinese subsidiary. Toned down for production, this model has the makings of a good looking car for sure, though it looks like an Acura badge would look more at home on it.

The other one, called the Concept S, is a large hatchback/MPV design, with some similarities between it and the current Jazz. No other datails are available, other than the fact that they plan on making a production model based on this concept later this year through their Chinese subsidiary. The models based off these concepts will first be introduced in China, with a global launch following soon afterwards.