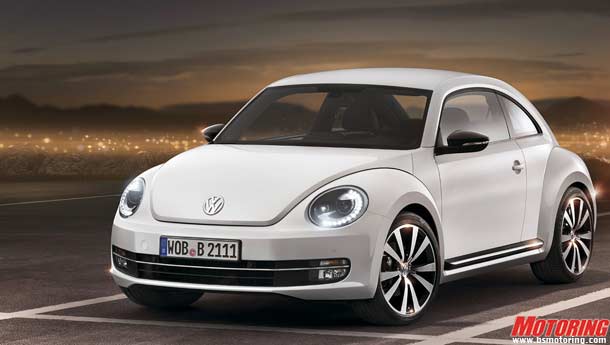 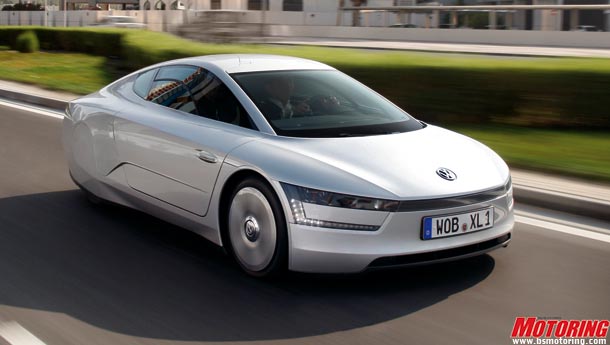 Volkswagen put on a good show at the 2012 Auto Expo with three unveilings to their credit. The 2012 Beetle, which is India-bound, was rolled out and showcased for the first time to the Indian audience. The 2012 Beetle will be launched in the second half of the year and while details haven't been disclosed, we expect the 140 bhp 2.0 TDi motor (same as on the Jetta/Yeti) to be the primary motor on sale with, perhaps, a spicier petrol motor as an option. Prices will be announced at the time of launch.

The new Touareg was showcased too and is scheduled for launch in April 2012. The 'new' bit in the Touareg refers to the new front-end that is in sync with all the current-gen VW models and also a new range of engines. The Touareg will be available with a 3.0 V6 TDi motor that produces 285 bhp. Internationally, this motor is paired to an 8-speed automatic gearbox and we think it's likely to retain that. It will of course, duly receive the standard fare of SUV party tricks - much electronic assistance for traction and off-roadability. The Touareg, though a capable car, was overshadowed by competition from Audi and BMW and hopefully, this second innings should prove to be more successful now that VW is a properly established marque in the country.


The XL-1 concept is Volkswagen's very successful attempt at making the most efficient car in the world. Volkswagen managed to achieve a fuel efficiency figure of 111 kmpl! Using a combination of aerodynamics, weight reduction and an efficient diesel-electric hybrid powertrain, they've managed to achieve such a figure. Every step has been taken to make sure the car has a slim profile; rear wheels are enclosed and the rear-view mirrors have been replaced by cameras too. Power comes from a twin-cylinder TDI engine that produces 47 bhp and an electric motor which makes 25 bhp and a 7-speed DSG gearbox to route all that power. The XL1 is similar in length and width to the Polo but with the way it cuts through the air, the XL1 may as well have the profile of a razor blade!

READ OUR REVIEW OF THE PREVIOUS GENERATION NEW BEETLE HERE>>

READ OUR REVIEW OF THE VOLKSWAGEN TOUAREG V6 HERE>>

READ OUR REVIEW OF THE VOLKSWAGEN TOUAREG V10 TDi HERE>>