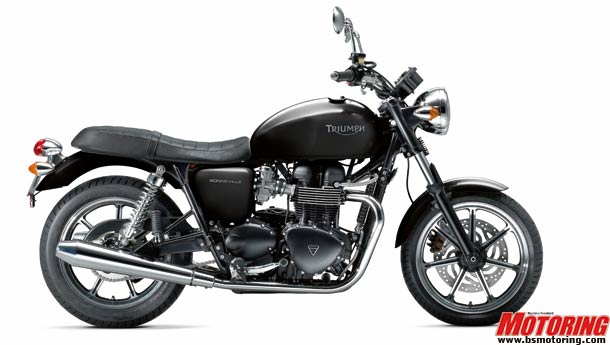 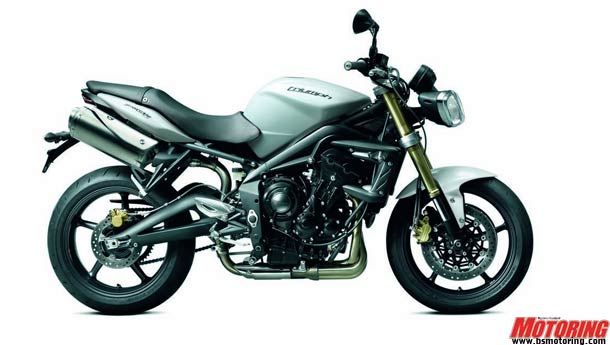 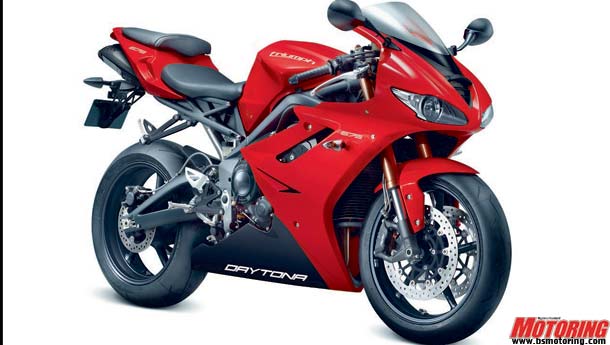 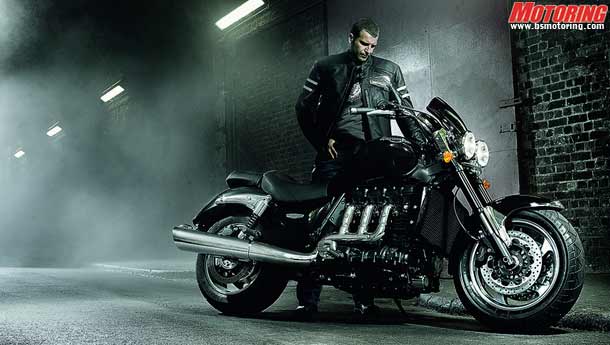 Prices for four motorcycles have been announced so far. The Bonneville and Street Triple will retail at Rs 5.5 Lakh - seriously good pricing, especially considering they're on par with the entry-level Harleys and cheaper than the Kawasaki Ninja 650R while holding a displacement advantage. Next up is the Daytona 675, a theoretical rival to the Ninja (but we know it's much, much crazier), which is priced at Rs 7 Lakh - again, delicious pricing! Last in queue is the monstrous Rocket III which is priced at Rs 22 Lakh (all prices ex-showroom).


Triumph Motorcycles will operate via three to four dealerships in its first year of operations, a number that will go up to 12 in the next three years. Expect the dealerships to be highly dyed-in-the-wool affairs, with lots of rider/motorcycle accessories up for grabs. Exciting times, no? Now to rehearse that clipped accent!

READ OUR REPORT ON TRIUMPH'S MADE FOR ASIA MOTORCYCLE HERE>>

READ OUR REVIEW OF THE CLASSIC SPEED TWIN 5T HERE>>