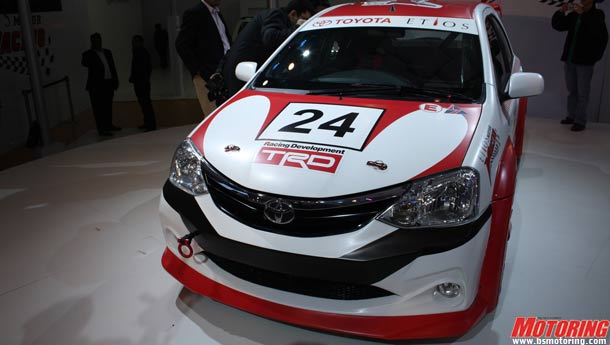 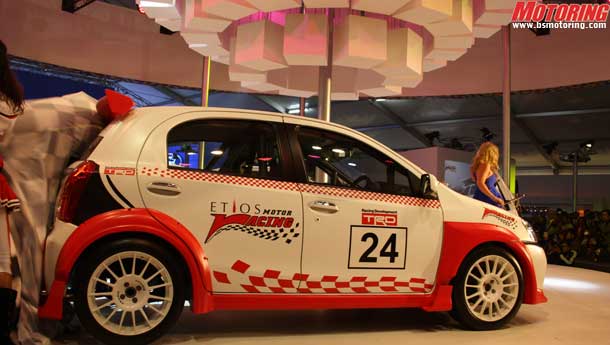 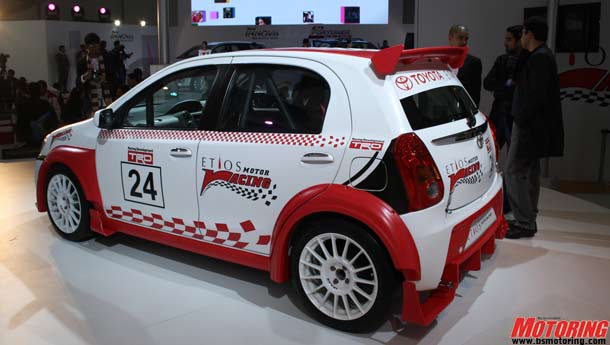 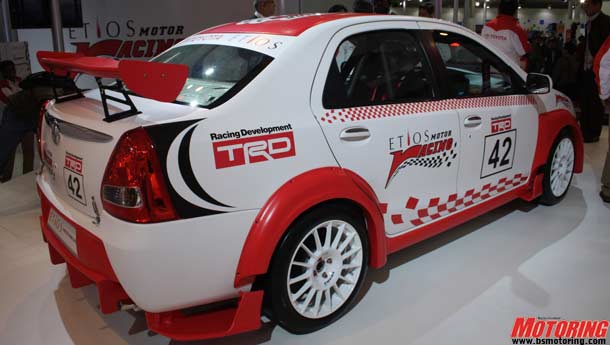 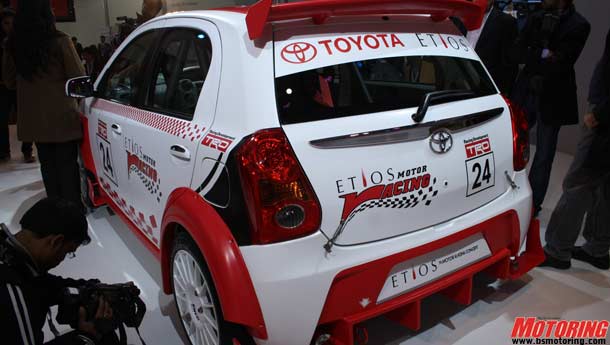 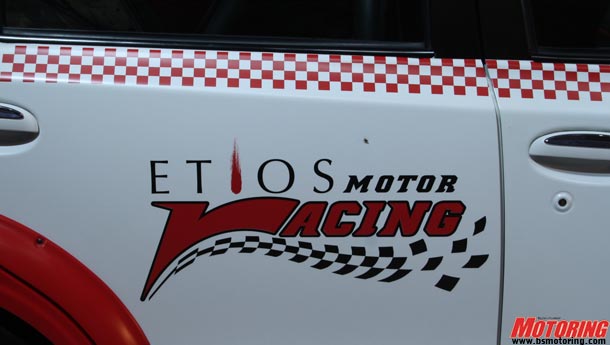 Toyota Motor Racing unveiled their concept Etios racecars at the 2012 Auto Expo. The series will feature the current Liva and Etios that you see on the roads right now, only with several modifications made to it to ensure that these cars are track-worthy. The 1.2-litre Liva engine and the 1.5-litre Etios engine will see significant modifications as well.

Toyota has declared that as of 2012, the Etios Racing Cup will only feature exhibition races, the first one of which will be on the 28th of January in Chandigarh, and the full-fledged racing series will only begin in the second half of 2013. The racing series, when started, will focus on the three racing circuits in India - the Buddh International Circuit, the Madras Motor Racing Track and the Kari Motor Speedway. Toyota is not considering any street races as yet. The company is hoping to have a grid of 25 cars, while the drivers will be aged between 15 and 24 years old.


The screening process for driver selection is somewhat similar to what is currently seen in the Volkswagen Polo Cup. Applications can be filled out online starting the 15th of January and closing on the 15th of February. Applicants will then be made to attend motorsport training camps in March and June before a driver shortlist is arrived at. The shortlisted drivers will be put through simulator evaluation, go-kart racing and finally let loose in the Etios Cup cars. The final 25 drivers will then be selected. Selected drivers will be trained in depth not only by local racecar drivers, but also by TRD drivers too. The study material that the selected drivers will need to learn is the same as that used in Toyota's racing programmes in Japan.

Toyota has also revealed that they do not have a motorsport head in India just yet, however that decision will be reached soon.