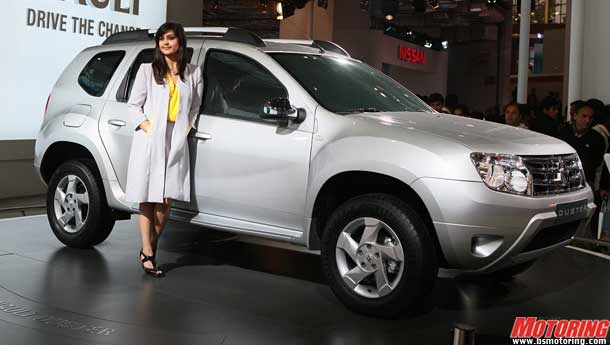 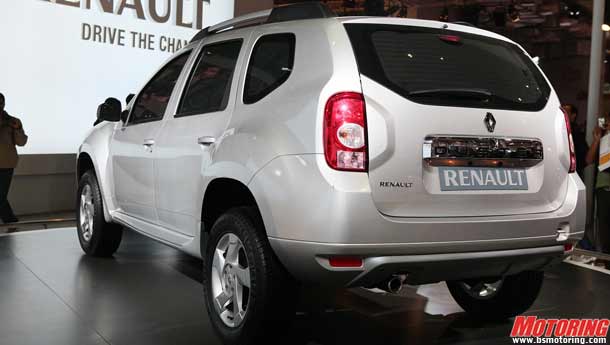 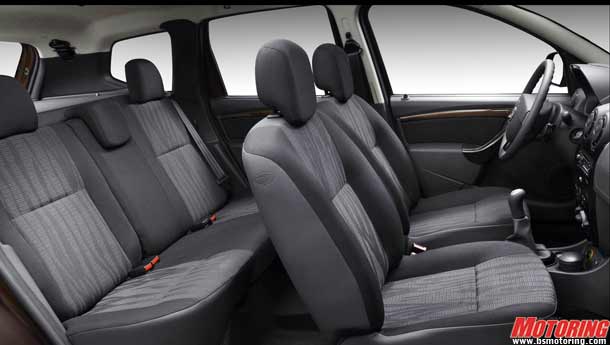 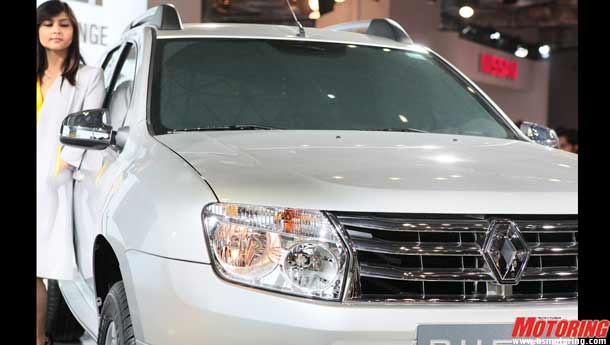 The Renault Duster has been unveiled and is coming to India very soon! First international visuals of the Duster had portrayed it to be a rugged, no-frills off-roader but it has evolved quite well into a luxurious SUV and it is in this form that it will come to India.

The Duster is 4.31 metres long - so it misses the sub 4-metre segment by a small margin, but that definitely means Renault won't be making compromises on the engine front. Expect the 1.5 dCi engine, seen on various Renault models already, in an 85-90 bhp state of tune or in the 104.5 bhp@4000 rpm spec as on the Fluence diesel. The 2.0-litre, 135 bhp petrol motor may also be an interesting option for the more performance inclined although we think Renault may just stick to the diesels to start with. Also, Renault hasn't mentioned anything about a four-wheel drive variant for India though it may be offered as an option.

Ground clearance of the Duster is 205mm and it gets 16" alloys so it is certain to take to the rough very well indeed. It's got a 2.67 metre wheelbase, pretty good, for what is most definitely going to be a five seater. Boot capacity for the Duster is stated as 475 litres and with some flexible seating options, this can go up by quite a bit - sounds good, no? If Renault's existing line-up is anything to go by, space utilisation and overall interior space is going to be pretty good, to say the least.

Dual front airbags and ABS (with Brake Assist and EBD) are going to be standard (we hope so, though the lowest spec Duster, depending on how it is priced, may come without the former). Other sureshot items on the features list are fog lamps, a rear defogger (with wiper and washer), electrically adjustable ORVMs and rear parking sensors. The interiors will get leather upholstery, and a 4-speaker music system with USB, Aux-in and Bluetooth (again, depending on trim)

While the Duster isn't a very handsome SUV, its purposeful looks definitely work for us. We expect prices to be between Rs 7 to 10 Lakh. Now to hope Renault's listening! Fingers crossed!