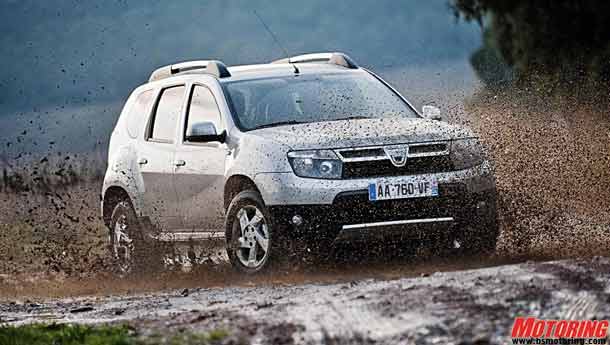 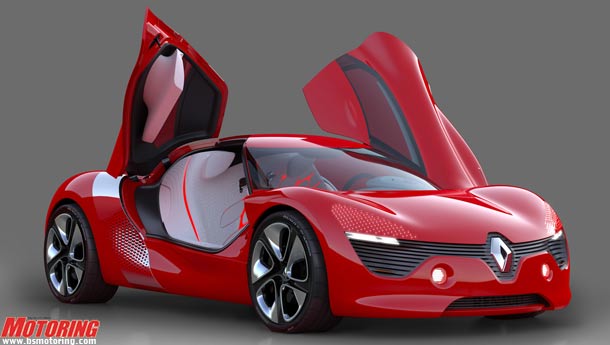 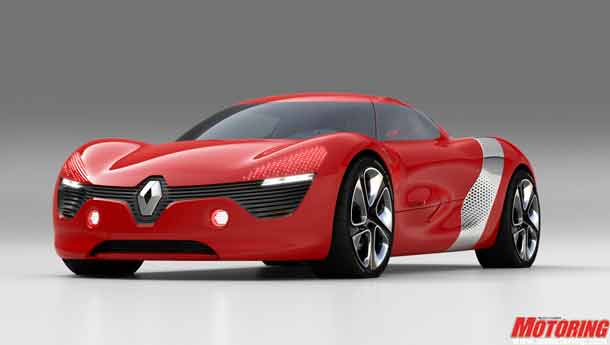 You've heard of Renault right? The French car maker that recently made an entry into our market after ending their joint-venture with Mahindra? Seen a couple of their cars too, maybe? Well, prepare to see a lot more of them running around. At this year's Auto Expo they have quite a few models on display for us.

Renault's (well, Nissan's really) small hatchback, the Pulse, will finally be launched there. The Pulse shares it's engines, and just about everything else, with the Micra and should be priced at more or less the same price range as it too, talk about sibbling rivalry!

Another major attraction at their stand will be the Duster small SUV. The Duster comes to us from Dacia, the same brand that brought us the Logan/Verito. In fact, it's based on the Logan platform. While it's not an all-out off-roader, it is rugged. Only the two-wheel-drive version will be launched here in the middle of next year. There will be three engine choices, a 1.6-litre petrol making 106 bhp and a 1.5-litre diesel in 90bhp and 107bhp guises. Apart from that, there's also a top-end variant of the Fluence that has been launched recently.

The diesel fluence always drew flack for its lack of features and this top-end variant looks to solve that problem. It now comes with all the features that are available on the petrol variant except the CVT gearbox.

Also on display will be the Koleos SUV that was launched this year and the gorgeous looking DeZir electric car concept. Renault isn't putting up great sales numbers, but hopefully this salvo of launches will all change that.