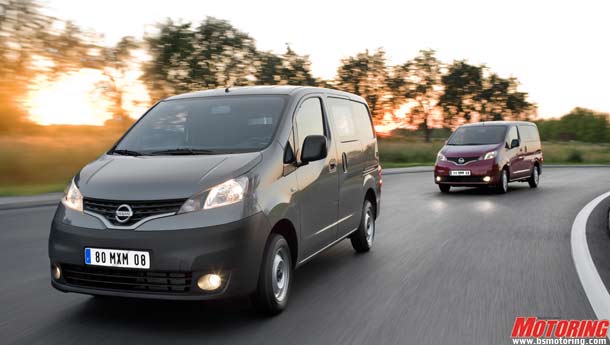 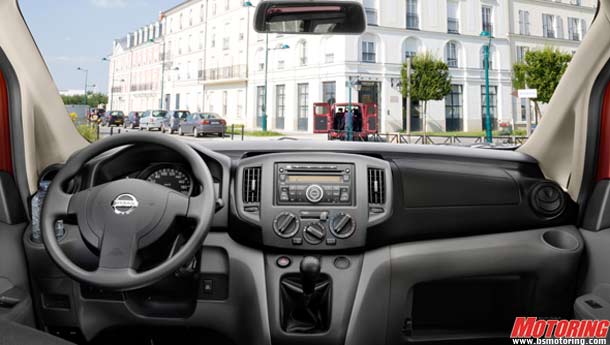 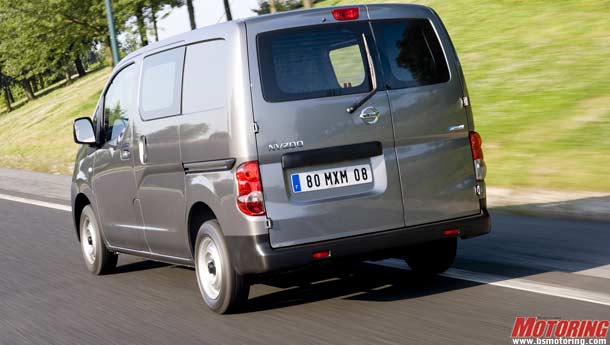 Toyota is bringing a refreshed Innova, Maruti Suzuki is bringing the Ertiga and Nissan, not one to be left behind, is bringing an MPV for us too. It’s called the NV200 and is used as a commercial vehicle the world over. Not only is Nissan showing the vehicle there, they are also launching it!

Okay, so it has its roots in a commercial vehicle but that hasn’t stopped it from being awarded the contract to be the future of the New York taxi, now that’s quite an achievement! It looks refreshingly different from the offerings we currently have and that will work in its favour, at least initially. It gets sliding side doors as opposed to swinging ones and will be very roomy on the inside.

The NV200 will be built in Chennai at the joint-venture plant of Nissan and Ashok Leyland. The NV200 will be powered by the 1.5-litre K9K diesel engine that powers the Renault Fluence. It has a bit of ahard time in the fluence though, so it remains to be seen how it will perform in the NV.

The NV200 is gunning straight for the Innova with both its pricing and seating options, but to topple such a giant it’ll either need to up the ante on the features front or undercut the Innova’s price.