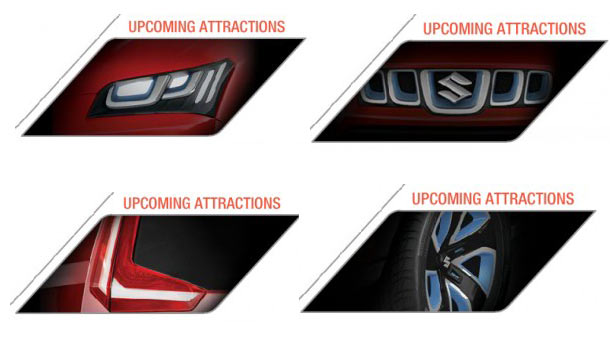 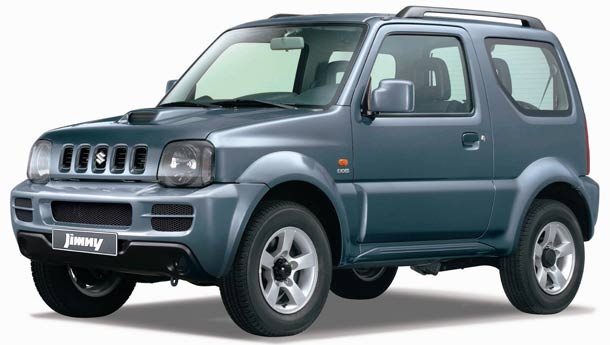 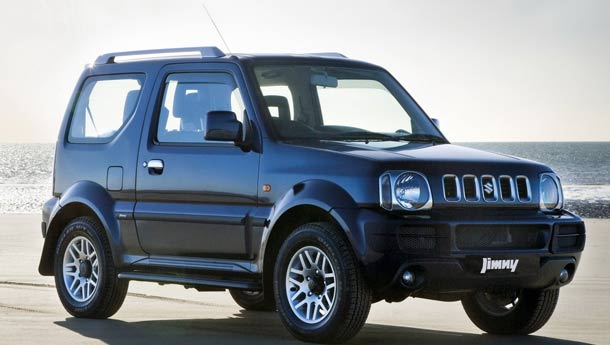 Maruti Suzuki's foray into SUVs has been nothing more than lukewarm. The Gypsy, a 25-year old warhorse continues to carry the flame, but apart from institutional buyers and the odd rally enthusiast, the sales numbers have been rather slim. Ditto for the Grand Vitara, which in its second generation in India continues to sell a handful each year. All this might change with the launch of its next-generation Jimny, nee Gypsy.

On the Maruti Suzuki website are teaser images of what could very well be a Jimny concept. The global debut of the concept at Hall 14 comes at a time when the small SUV space seems to be inundated with offerings. Apart from Maruti Suzuki – Mahindra, Renault, Hyundai and Premier will flex their muscles, but it's the Jimny that may end up shaping the future of this segment.

The current Gypsy, which is based on the second-generation Jimny is pretty much past sell-by-date in India. With lack of basic essential features such as air-conditioning, power windows, power steering etc, the Gypsy continues to stay on sale primarily due to instutional demand. The third-generation Jimny never made it to India despite repeated attempts to do so. So what will the fourth generation Jimny be like?

Expect it to be longer, wider and more spacious than the third-generation. Originally conceived to meet Japan's Kei car regulations, the new one may continue to stay compact (read under four metres), but will have more modern safety and comfort features and should be more refined to drive. Under the hood one can expect both petrol and diesel motor options while a five-speed manual will continue to do duty. We expect the 1.2-litre or a new 1.4-litre petrol motor as well as the 1.3-litre DDiS diesel motor to be offered. Expect power figures to range from 84 bhp to 94 bhp for the petrol and 90 bhp for the diesel offering. Unlike the Gypsy and its manually operated four-wheel drive transfer case, expect the new Jimny to feature a shift-on-the-fly system. Airbags and ABS can be expected on higher versions while necessary creature comforts will finally make a debut here.

Pricing may be key to Maruti's success and we believe a price tag of just under Rs 6 lakh for a basic version can be expected. We also expect a hard top to be offered, though whether both hard and soft tops will be made available remains to be seen. Expect the production version to go on sale by mid-2013.