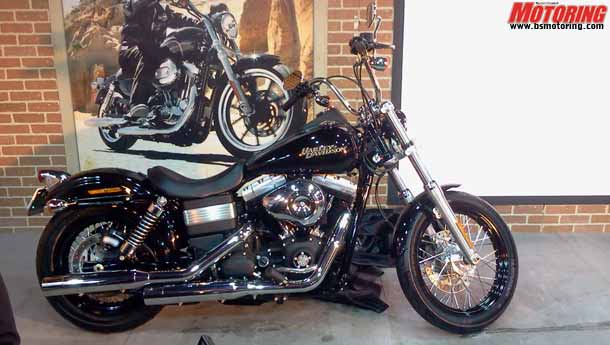 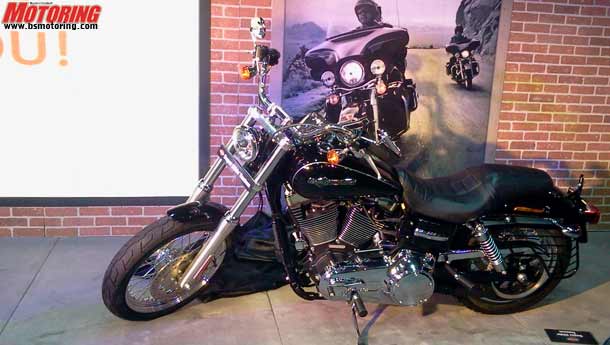 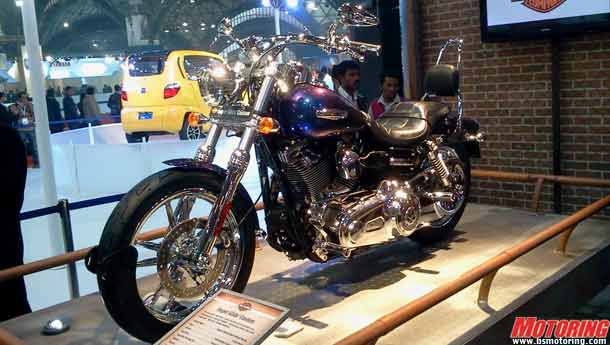 Harley-Davidson is on a roll! After an impressive sales build-up in 2011, H-D has now announced its CKD (completely knocked-down) operation expansion by adding the FXDB Street Bob and FXDC Super Glide Custom to that list!

This means the Street Bob is now priced at Rs 9.95 lakh as opposed to it's earlier tag of Rs 13.95 lakh! That's not it, you see, since the Super Glide Custom is now priced at Rs 11.5 lakh, down by Rs 4 lakh from its previous price tag of Rs 15.45 lakh. The Street Bob is a classic bobber styled motorcycle and is the first 1600cc motorcycle to be priced under Rs 10 lakh - certainly a value proposition. Bookings for both motorcycles are open!

So far, Harley-Davidson's CKD import operations have been limited to the SuperLow, 883 and Forty-Eight. With the Dyna family being added to that list, H-D can now boast of locally assembling five out of its range of fifteen motorcycles in the country.  Apart from this fantastic bit of new, H-D has also showcased five custom motorcycles based on Harley-Davidson's official parts and accessories range. The custom bits include fenders, fuel tanks, handlebars, footpegs and other detailing elements typical to Harley-Davidsons.

Last, but definitely not the least, was the presence of the Delhi chapter of the HOG (Harley Owners Group) at the Expo, who drowned out the buzz with their potato-potato exhausts!