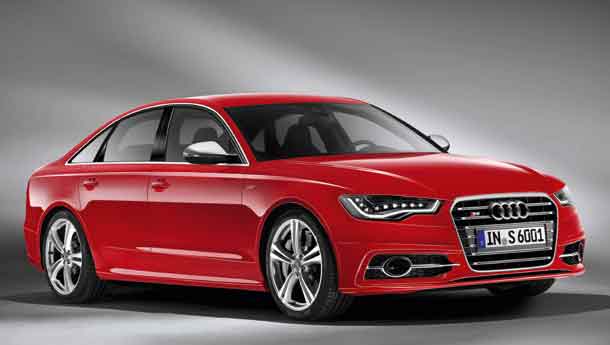 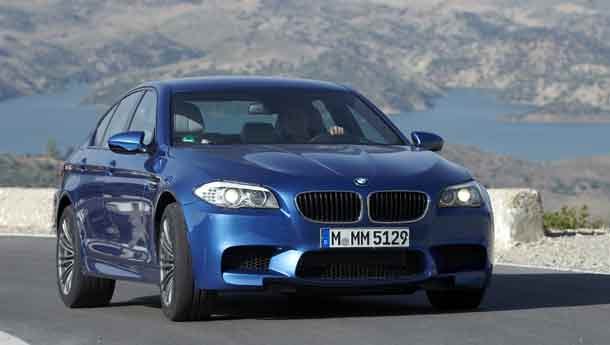 AUDI
Ring in the new
Audi India has a whole lot of models lined up for the 2012 Auto Expo, starting with its small SUV, the Q3. Now, the Q3 isn't an SUV that boasts a whole lot of off-road ability or practicality. No, it's more a lifestyle vehicle, much like the BMW X1, and is more suited to cruising the boulevards.

Powering the Q3 are a choice of two engines — the 2.0-litre TFSI engine that also does duty in the A4 sedan and the 2.0-litre TDI that powers the Skoda Yeti and Audi A6. The petrol engine comes in two states of tune internationally, making 170 bhp and 210 bhp, but we're likely to get the 170 bhp version. Damn. But both the petrol and diesel engines manage to give the Q3 enough power to make it a sprightly performer.

On the inside Audi's baby SUV manages to fit five people in comfort and leaves enough room for luggage too. The interiors are typically Audi-esque too, which makes the cabin a happy place to be! And of course, the exterior fits in with the rest of the Audi line-up — the daytime running lights and Bulgarian moustache giving it heaps of family resemblance.

And if you thought that's all Audi had on offer for India, there's plenty more. The German car maker is also bringing down the S6 sports saloon that comes powered by a 4.0-litre twin-turbo V8 engine with 414 horses under the hood, which will ensure you won't lose any traffic light drag races! Also on display will be the RS5 coupe and the Audi R8 Spyder. We like!

BMW
World series
Mini fun at the big B stall this time, given that BMW is launching the Mini brand in India. The company will showcase the Mini coupe, the convertible and the Mini Countryman crossover too. Powering the cars will be 1.6-litre petrol and diesel engines that are likely to deliver both performance and fuel efficiency.

But the real show stopper for BMW is the completely bonkers M5! This one has a 4.4-litre turbocharged V8 engine that makes 552 bhp of peak power, sent through a 7-speed transmission to the rear wheels. The new M5 is more subdued than the outgoing car, apparently, but with these sort of specs, who's complaining!