15,300 booking in 20days - Elite i20 on roll! Hyundai increases production to meet demand

Hyundai, a company known to bring innovations in the segments, made the features like electric windows, power steering easily accessible to common man and was the only manufacturer offering sunroof in the lower segments in in 90s and early 20s! Even the quintessential i20, when entered brought several features that were not known to the segment before and the Elite i20 is no exception! The second generation of the hatch is more mature and gets a premium European look. Even day-time-running-LEDs on which Indians are going gaga nowadays were indeed first brought in the segment by i20!

With such remarkable features and designing cues, Elite i20's success was but expected. And indeed, it proved the auto pundits right with massive bookings of 15,300 units in a short span of 20 days. 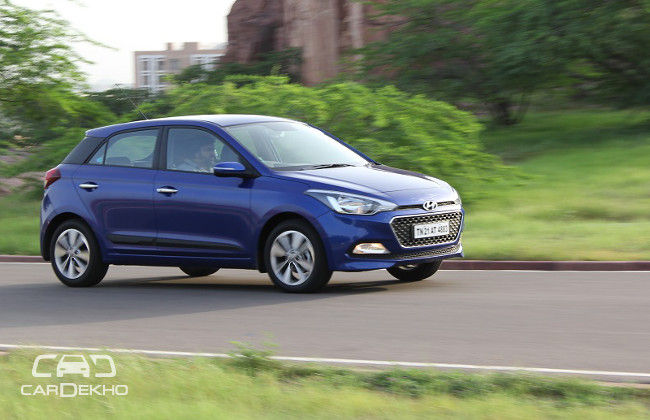 Speaking on the Elite i20 sales, delighted Mr. Rakesh Srivastava, Sr. VP, Sales & Marketing- HMIL expressed, “We are overwhelmed by the customers strong appreciation and acceptance of the new Elite i20 making it a huge success. This is Hyundai’s fifth sequential successful product launch highlighting the customer confidence in the Hyundai’s aspirational brand value and products. The demand of Elite i20 has doubled and we are working towards increasing its production to reduce the waiting period for faster deliveries so as to delight the customers.” 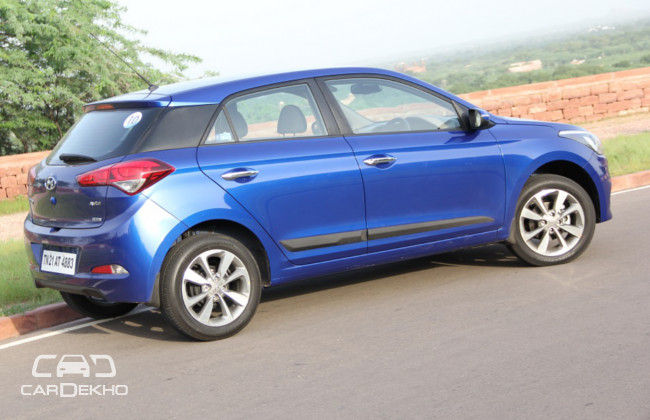 Moreover, speaking about the Elite i20, Mr. Rakesh Srivastava, said - “Elite i20 received 15,300 bookings and generated 79,200 enquiries within 20 days of the launch”. The company is also increasing the production Elite i20 meet the high and major buck of the demand is for the diesel i20 - “ The Elite i20 has seen heightened response all over the country with diesel bookings of 52% of the total bookings which are as per expectations. ” 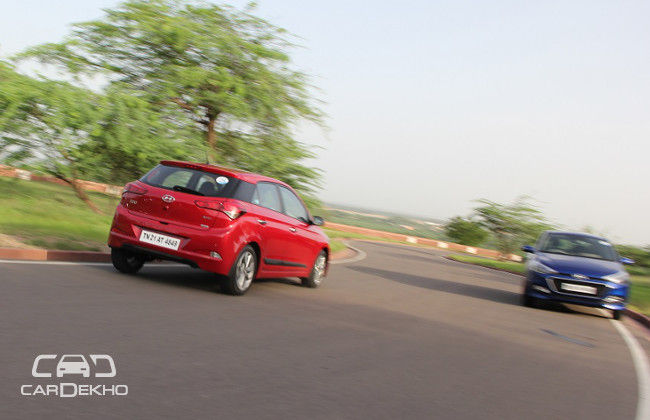