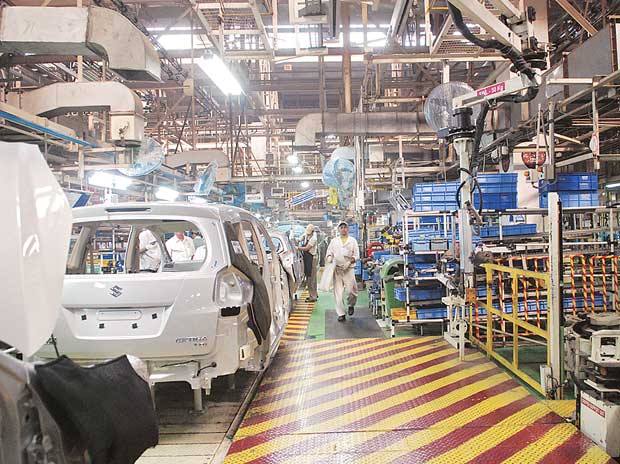 Thirteen former workers of the country’s biggest car maker, Maruti Suzuki, have been sentenced to life imprisonment for violence at the company’s Manesar plant in July 2012 that claimed the life of a company executive and left several injured.

Four other former workers have been sentenced to a five-year jail term by a sessions court in Gurgaon.

The prosecution had sought capital punishment for the accused.

The court had convicted 31 former workers of Maruti Suzuki on March 10 while acquitting 117 others due to lack of evidence. The sentence was pronounced on Saturday.

Of the 31 convicted, the sentence served by 14 undertrails was found by the court to be sufficient and no punishment was pronounced for them. They will be released with a fine.

Lawyers defending these workers said they would challenge the order in the High Court of Punjab and Haryana.

The sentence was delivered in the presence of hundreds of policemen who were deployed in riot gear in court. Security arrangements have also been beefed up at offices and plants of Maruti Suzuki.

In the worst outbreak of labour unrest at Maruti Suzuki, violence erupted at its Manesar plant over disciplinary action against an employee in July 2012. Agitated workers had torched a part of the factory, setting senior human resource manager Awanish Kumar Dev on fire. They also bludgeoning 100 other executives. A total of 94 plant supervisors and managers and nine policemen were injured.

In all, 148 workers were arrested and charged with the murder of Dev and for inflicting violence.

Kuldeep Jhangu, general secretary at Maruti Udyog Kamgar Union, called the evidence that led to today’s sentence false and said all workers would stay away from work from 9 pm  to 10 pm on Saturday as a mark of peaceful protest.

A Maruti Suzuki spokesperson said production at the company’s two plants in Haryana, Manesar and Gurgaon, was normal on Saturday. The Manesar plant, the biggest car plant in the country, has a capacity to manufacture 800,000 vehicles a year. The Gurgaon plant has a capacity of 700,000 vehicles.