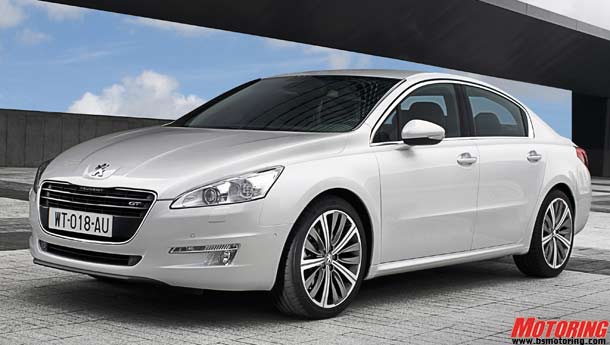 Auto enthusiasts can look forward to 50 new launches and a flurry of other activities at the 11th Auto Expo that starts here tomorrow.

The latest edition of Auto Expo will witness as many as 50 global brands showcasing their products. The event will witness the unveiling of 24 cars by domestic companies and eight by global players, besides eight two-wheelers by homegrown firms.

The event, which will be open to the public from January 7 to 11, will see Netherlands-based commercial vehicles maker Paccar, UK motorcycle brand Triumph and US off-road vehicle and bike-maker Polaris Industries showcasing their products here for the first time.

However, over 100 exhibitors from across the globe have been denied permission to participate at the forthcoming 11th Auto Expo due to space limitations at Pragati Maidan.

The organisers have decided to restrict the number of people present inside the venue to one lakh daily, including 30,000 people from the exhibitors' side, a move that could cost the Delhi Auto Expo its tag of being the world's second-largest auto show in terms of footfalls.

Out of these, about 60 exhibitors are from overseas countries, while the rest are domestic companies. The show will see participation by 1,500 representatives from 24 nations, including the US, China, Thailand and Turkey.

The organisers had explored the idea of shifting the venue elsewhere in the NCR, to Greater Noida, in particular, but abandoned the plan due to lack of good connectivity.

With over 2 million visitors at the 2010 Auto Expo, the organisers had claimed India's auto show was the world's second-largest after the Shanghai auto show.