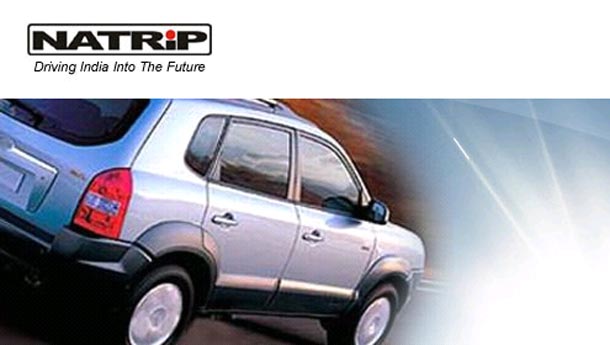 The Tamil Nadu government has allotted 300 acres of land for the National Automotive Testing Research and Development Infrastructure Project at Oragdam, near here.


The facility will be set up by the Centre with an investment of around Rs 450 crore. The government also said it is formulating a new automobile policy to boost investment in the automobile sector.

Speaking to reporters after inaugurating the facility of Renault Nissan Automobile India, being set up by French car major Renault and Japanese car manufacturer Nissan at a cost of Rs 4,500 crore, chief minister M Karunanidhi said the project aimed at facilitating introduction of world-class automotive safety, emission and performance standards and also ensuring seamless integration of the automotive industry with the global industry.

The government would also continue to attract more projects in the state to make Chennai one of the top ten centres for automobile manufacturing in the world, he added. The city currently is home to seven auto majors including Daimler, Ford, BMW, Hyundai and Mitsubishi.

Karunanidhi said his government had signed 25 MoUs and issued orders for another 12 industries since May 2006. “The total investments in these 37 industries will be about Rs 46,091 crore and create employment potential for 222,000 people directly and indirectly,” he said.

However, despite emerging as the largest automobile hub in the country, Chennai lacked in vehicle testing facilities forcing auto manufacturers to send their vehicles to Pune for testing and certification, he added.