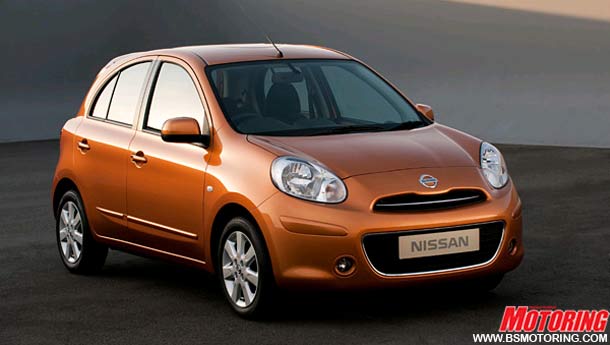 Aiming to be a significant player in the Indian car market, Franco-Japanese auto alliance Renault-Nissan today said it plans to bring more small cars in India, for which it is looking to develop new product with Ashok Leyland, besides Bajaj Auto.

Nissan will be launching its compact car Micra by July this year, while Renault is also looking to tap on Nissan's small car platform for the Indian market. Nissan has said it plans to launch nine models in India by 2012.

"If we don't bring cars smaller than Micra, then we are going to be marginal players in India...We don't have anything below this (Micra) and above ULC (ultra low cost car developed with Bajaj Auto), which is a very big market," Renault Nissan Alliance Chief Carlos Ghosn told reporters here.

In order to tap the segment, the alliance is in talks with Ashok Leyland for developing a new small car, he said.

"Ashok Leyland is a partner and yes, we are talking to them for developing of cars into this segment but I cannot comment on anything further and will communicate when their will be a decision. Ashok Leyland is a very active partner in the alliance," he said.

On the progress of the ULC project with Bajaj, Ghosn said, "The ULC project is moving along and now we are negotiating the contract, we have not signed anything yet."

He said the partners had already agreed upon responsibilities regarding the development of the ULC, manufacturing and marketing.