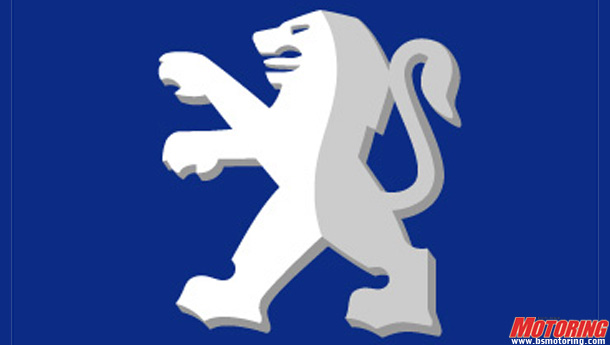 French carmaker PSA Peugeot Citroen may revive a plan to set up a manufacturing facility in India to tap surging car demand in the country, Bloomberg News reported, citing a person with direct knowledge of the matter.

Europe's second-biggest carmaker Peugeot may spend about 700 million euros ($884 million) on the factory with annual production capacity of 100,000 cars in the southern Indian state of Andhra Pradesh, said the person, who asked not be identified because the discussions are confidential.

Global car companies are vying for a share of India's booming compact car segment, which is about 70 per cent of the total passenger car market. India's top carmaker Maruti Suzuki, majority owned by Suzuki, is the undisputed leader in the segment.

Bloomberg quoted a person as saying Peugeot executives intend to meet this month to decide on the project, before seeking approval from the carmaker's board and starting negotiations with the state government.

Peugeot is studying opportunities in India, Pierre-Olivier Salmon, a spokesman in Paris, told Bloomberg. There is no decision on India and no timetable for a decision, he said.

Car sales in India struck a record in May, rising by almost a third from a year ago, as rising incomes in an economy set to grow 8.5 per cent this year boosts demand.

In June, Peugeot said it is working on two new models for emerging countries as it seeks to break out of its dependence on mature markets.

Earlier launches this year in India's compact segment were General Motors' Beat, Ford's Figo and Volkswagen's Polo hatchback, with Polo sedan expected in June and Toyota's Etios towards the end of the year.