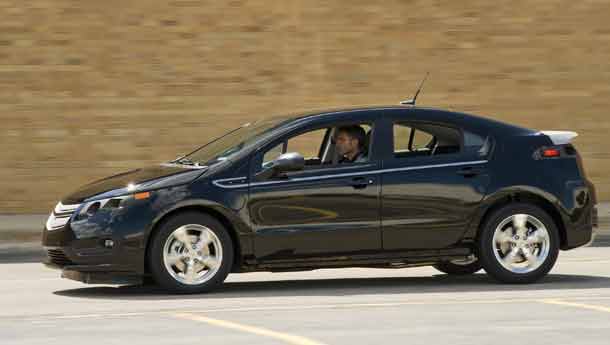 Beleaguered General Motors (GM) today said it would acquire its strongest operations, including the Indian business, once the company steered itself out of bankruptcy.

General Motors, which went bankrupt on June 1, has received approval for its restructuring plan from the US Court. After closing of the transaction, the new GM will be known as General Motors Company.

"The new company will acquire GM's strongest operations. They include GM subsidiaries outside the United States, including its operations in India and rest of the Asia-Pacific region, which will continue to operate without interruption," General Motors India (GMI) said in a statement today.

The new GM would have a stronger balance sheet, allowing it to reduce its risk, operate profitably and reinvest in key areas such as product development, it added.

"The new GM will have a very positive impact on GM's operations in India as well. It will enable us to continue to take advantage of our company's global resources through the introduction of exciting new products and the continued commitment to our expansion plans for India," said Karl Slym, president and managing director, GMI.

He said future plans for the Indian operations were on track and the company would go ahead with its proposed launch of a luxury sedan and a mini car within this year.

"It may be recalled that GMI has already announced the launch of three brand new cars for this year. The premium luxury Chevrolet Cruze sedan will be launched in September. An all-new segment, leading mini-car will also hit Indian roads towards the end of this year," the statement said.

This year, the company launched an advanced version of its utility vehicle Captiva and LPG variant of Spark. It is planning to introduce the CNG variants of existing models.

Earlier, the company had said it was facing difficulties in raising funds for its under-construction engine transmission plant in Talegaon, involving an investment of $200 million, due to the apprehensions of financial entities.

GMI is setting up a power-train facility at Talegaon with an initial investment of $200 million, which was in addition to the $300 million already invested in the car manufacturing facility having a capacity of 140,000 units.

In its two manufacturing facilities, Halol and Talegaon, GMI has a combined capacity of 225,000 units per annum. It produces the Optra Magnum, Aveo, SRV, Aveo U-VA, Spark, Tavera and Captiva for the Indian market.

The once-mighty car maker had filed for bankruptcy on June 1, after being severely hit by falling sales due to the financial turmoil. The restructuring proposal would see the US government snapping up over 60 per cent in the new company. Going by the plan, General Motors' assets would be sold to NGMCO Inc, an entity funded by the US Department of Treasury, for nearly $50 billion.