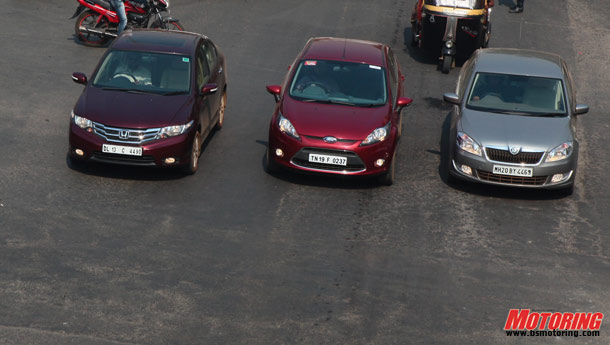 High fuel prices and interest rates continue to hit automobile manufacturers, with sales of passenger cars slowing to a seven-month low at 2.8 per cent in May.

According to data with the Society of Indian Automobile Manufacturers (Siam), domestic car sales in May were 163,229 units against 158,809 units in the same month last year.

“This is the slowest growth since October last year, when car sales witnessed a decline of 23.8 per cent. The softening of interest rates which was expected has not happened. More, the high prices of petrol have affected sales and the overall sentiment in the market is very negative” said Vishnu Mathur, director general, Siam.

The increase in prices of vehicles after the excise duty rise in the Budget had also had a major impact, Mathur added. After posting growth in sales in the first four months of the year, market leader Maruti Suzuki saw volumes decline 4.3 per cent to 89,478 units in May, on the back of weak demand for the Alto, M800, A-Star and WagonR, all of which offer only petrol variants.