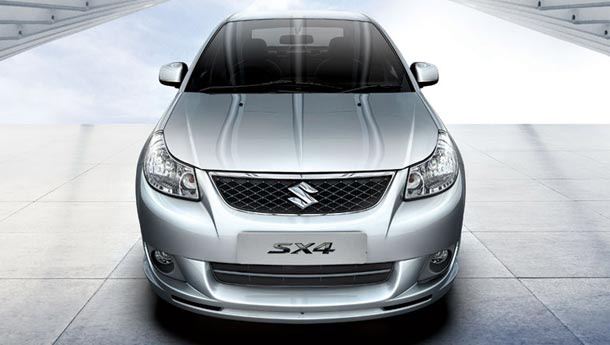 The country's largest carmaker Maruti Suzuki India today reported a 4.95 per cent rise in its net profit for the quarter ended September 30 at Rs 598.24 crore.

The company had posted a net profit of Rs 570 crore in the corresponding period last year, Maruti Suzuki India (MSI) said in a statement.

During the July-September period, MSI's total sales registered 27.40 per cent jump at 3,13,654 units compared to 2,46,188 units in the same period last fiscal, the statement said.

"The company achieved its highest ever domestic sales in a quarter at 2,77,936 units, a growth of 32.93 per cent over the same period last year," it added.

MSI said that volume in the domestic A2 segment grew by 30 per cent, while in the A3 segment sales grew by 29.2 per cent during the period under review compared to sales in July-September 2009.

"Sales in C segment, comprising Omni and Eeco, grew 87.4 per cent," it added.

In the three-month period under review, MSI had launched the 1,000cc version of its best selling car -- Alto.

It had also introduced factory-fitted CNG versions of Alto, Estilo, WagonR, Eeco and SX4 in the second quarter, besides an automatic version of A-star.