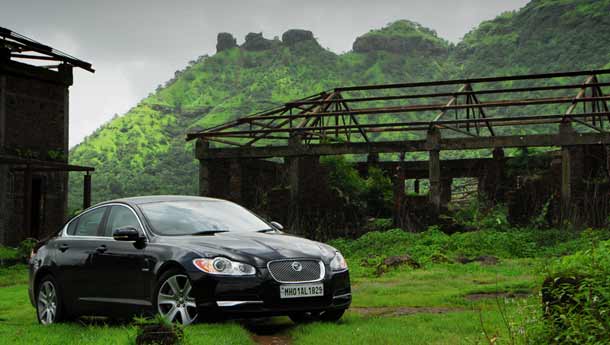 Jaguar Land Rover (JLR) is to invest billions of pounds Britain and no longer plans to close one of its three auto plants in England after reaching an agreement with trade unions, the company said on Friday.

JLR, which is owned by Tata Motors, said it would be significantly increasing the number of models in its range and creating thousands of jobs over the next decade.

Last year, Tata said it would merge two of its JLR plants in England as part of a business plan to tackle the impact of the economic downturn on demand for vehicles, which had seen its manufacturing running at less than 60 per cent of capacity.

"This is a triumph for all concerned," said JLR Chief Executive Officer, Ralf Speth.

"Our parent company Tata supported us through the recession and our employees also made sacrifices but now we are seeing a great turnaround in the business and everyone involved -- our employees; our customers and our Tata shareholders -- will benefit from this agreement."

Speth said the company had already begun hiring 1,500 new employees at its factory in Liverpool.

The agreement, which the GMB and Unite trade unions will recommend their members accept, includes a pay rise of 5 per cent in November this year with a further rise of at least 3 per cent next November.

New staff in the manufacturing plants would start on lower rates of pay and receive lower shift premiums however, JLR said.

More than 14,000 workers are employed at JLR's five British sites, which include three manufacturing plants. Tata bought JLR from Ford in June 2008 for about $2.3 billion.