Hyundai small car to be priced at Rs 2 lakh 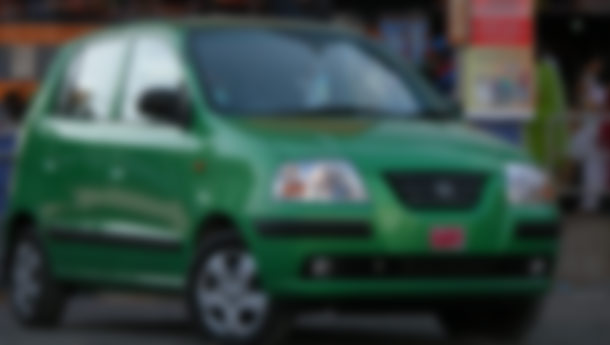 With the domestic small car market heating up, Korea’s Hyundai Motors is lining up a new release for India. The vehicle, to be launched in the second half of 2011, is likely to be priced not much higher than that of Maruti’s cheapest variant, the Maruti 800.

Expected to house a 800cc engine, research and development of the car is being undertaken in Korea. “We are primarily looking at a petrol variant, with a price tag in the range of Rs 2 lakh,” a company official said.

However, with the Hyundai i10 taking over from the Santro as the highest selling vehicle within its stable, the new small car is possibly aimed at reclaiming the mass market segment that is slated to grow robustly.

Apart from Hyundai, Nissan is also working on developing a small car in collaboration with Ashok Leyland to target the mass market. Moreover, Renault, which also has a partnership with Nissan, is combining with Bajaj to build an ultra low-cost vehicle for India.

The recently launched Ford Figo, which marks the American car maker’s foray into the Indian small car segment, has an entry-level variant priced at Rs 3.66 lakh.

Hyundai Motors India may raise prices of its vehicles

Hyundai said it may raise prices of its vehicles by about one per cent from April 1 due to the new emission norms. It had earlier said it was revising prices due to the change in excise duty subsequent to the Budget, as well as increase in the cost of raw materials. “After April, Hyundai will not look at revising prices for the next two quarters,” an official added.