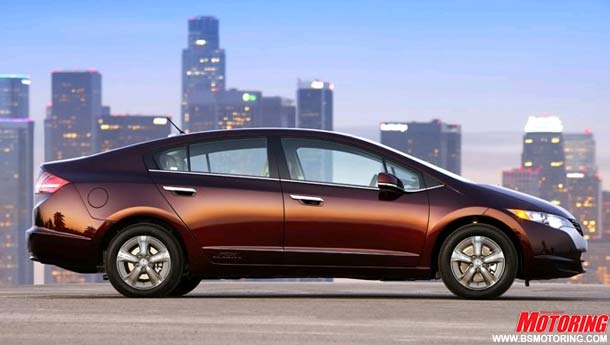 Honda Motor Co has said it has developed a compact machine to produce hydrogen at a household garage to replenish fuel cell electric cars that run on electricity generated by the chemical reaction between hydrogen and oxygen.

Honda said it hopes that the home hydrogen station will facilitate the dissemination of fuel cell vehicles in various countries.

The 15-square-meter station, featuring a "high-pressure electrolyzer" to decompose water into hydrogen and oxygen by electric currents from its 54-sq-meter solar cell array, can produce 0.5 kilogram of hydrogen in eight hours, a Honda spokesman said, adding the company expects ordinary households to use solar cells on the roofs of their garages.

If users installed a separate hydrogen storage tank in a household garage, it would enable them to replenish the vehicle more speedily.

Honda said the new appliance does away with a compressor unit unlike Honda's conventional refueling appliances as it can produce and compress hydrogen with the identical high-pressure electrolyzer.