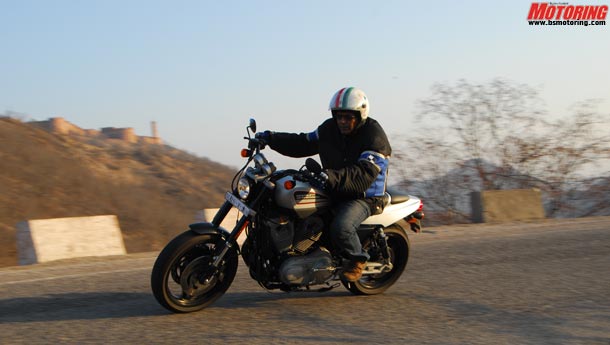 Iconic US cult bike maker Harley- Davidson today said it has appointed the first batch of five dealers in India as it looks to start bookings of bikes in the country by April.

The company will offer 12 models from its 2010 line-up. Bookings of the bikes will open on April 20 and deliveries will begin by June. The motorcycles will be priced between Rs 6.95 lakh and Rs 34.95 lakh (ex-showroom New Delhi).

The cities covered under the dealerships are Delhi, Mumbai, Bangalore, Chandigarh and Hyderabad, Harley Davidson said in a statement.

"Today, I am delighted and proud to welcome on-board the first dealers in India to the Harley-Davidson family...Our aim is to create a strong network that will provide our customers a world-class Harley-Davidson ownership experience, and we are off to a great start," Harley-Davidson India Managing Director Anoop Prakash said.

The company said the appointed dealers will act as sole retailers for Harley-Davidson motorcycles, parts and accessories and apparels and will operate authorised service centres across the five cities in India.

It had started the process of dealer selection since September last year and said the process received good response with over 100 applications being received.

"The Harley-Davidson India dealerships are being designed to the company's global standards and will reflect the essence of the brand, offering customers the opportunity to experience what riders across the world have experienced for over a century," the company said.

Harley-Davidson was first granted permission to start operations in India in 2007 but it had to hold back on its plans because of a crushing import duty of over 100 per cent.

It finally commenced operations in August 2009. All its bikes would be imported from the US facilities as completely built units (CBU). The company has globally 43 models.

Harley Davidson: Twins for the soul...