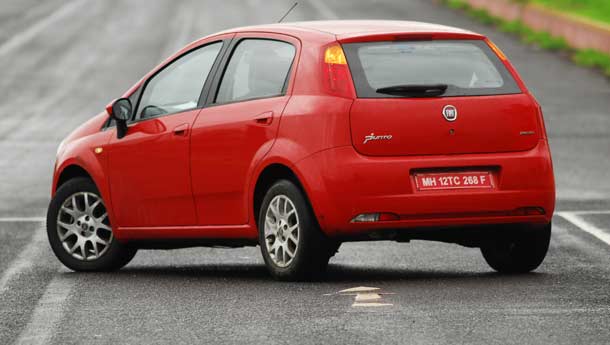 “Owing to increasing input costs through the year, the company has taken the decision to have the prices of the Linea and Grande Punto increased by 2-2.5 per cent. The new prices will be effective from January 1, 2010. Prices of the Palio, however, will remain unchanged,” the statement says.

Fiat’s move at jacking up its prices comes on the back of almost all automotive companies contemplating a similar hike in the coming weeks. Companies like Maruti Suzuki, Hyundai, Tata Motors, Honda and Toyota have signalled a price rise.

While rising input prices is one of the primary causes, higher import costs due to fluctuations in exchange rates is also proving to be one of the main reasons for a price hike for those companies which have a high import content in their vehicles.

Since its launch in January this year, more than 12,000 units of the Linea have been sold, while the Punto, which was launched in June this year, has seen sales of 9,000 units so far.