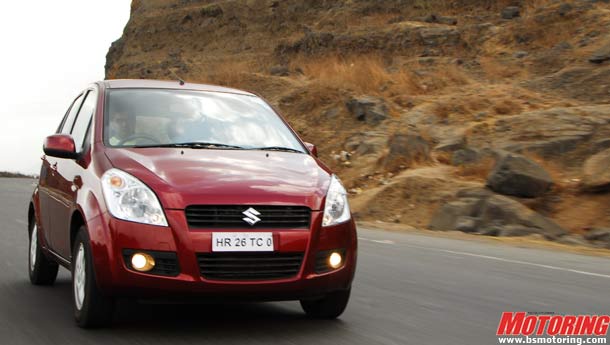 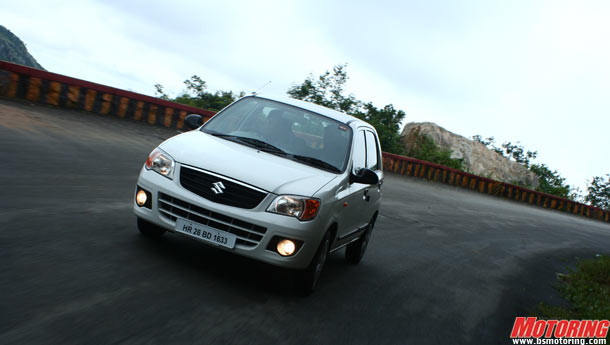 The highest growth during the last few years was in September, when domestic passenger vehicle sales went up by 20.6 per cent and hit the previous all-time high of 290,252.

The aggressive sales numbers have more or less neutralised the sharp drop in export, which mainly affected Hyundai and MSIL. In October, MSIL sold 107,555 vehicles in the domestic market, an increase of 50.3 per over last year and a record since its inception, while its export fell by 18 per cent. Thus, the combined sales increase was only 39.2 per cent at 118,908 vehicles. While the compact car segment contributed over 45 per cent to the sales of MSIL, sales of multi-utility and multi-purpose vehicles grew 91.8 and 151 per cent, respectively.

Arvind Saxena, director (marketing and sales), HMIL, said, “The market has been on an upswing for the last few months, but the introduction of the new ‘Next Gen’ i10 has really pepped up things for HMIL, with the new i10 sales growing as much as 26 per cent in the last two months. The strong domestic demand has forced us to change our product mix and focus more on the domestic market.”